9 Amazing American Business Women Who Are Changing the World

What better way to celebrate this celebration of women than to honor nine amazing American business women who are working to make the world a better place for other women. 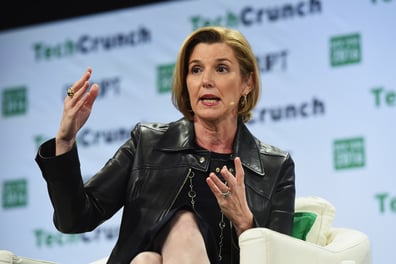 Sallie Krawcheck, an American business woman who was a former Wall Street CEO, co-founded Ellevest, a privately-held, digital investment platform for women who are looking to invest in their financial future.

According to their website, their goal is to provide investment options for women that better align to women's salaries, career paths, preferences, and life span.

In an interview with Business Insider, Krawcheck said:

... Everybody talks about empowering women, and it seems a little — frankly — patronizing to me, because women have plenty of power. We are more than half the workforce. We control $5 trillion in investable assets. We control with our spouses and partners another 6 trillion. We direct the majority of consumer spending, whether it's 80% or 75% — we can debate that — but we have massive amounts of power. 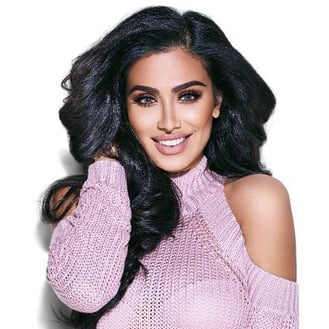 Huda Kattan is an American makeup artist, vlogger, and business woman with more than 26 million followers on Instagram and 2 million+ subscribers on YouTube.

This self-made entrepreneur recently made her debut on the Forbes list of America's richest self-made women and is earning praise for the inclusivity she is bringing to the makeup industry with her personal line of beauty products for all skin-tones.

Beth Ford is an American business women and the newly appointed CEO of Land O'Lakes. Ford is the first openly gay woman to lead a Fortune 500 company, and among only 25 other women in this type of role.

In a statement, Ford said, "I am extraordinarily grateful to work at a company that values family, including my own ... I realize this is an important milestone for many people and I am pleased to share it."

Okonkwo first saw a need for diversity in stock photography when she began blogging with two of her sorority sisters in 2013 and has since made it her personal mission to create an inclusive culture.

According to an interview with Forbes Magazine, Okonkwo said:

TONL is about community, culture and progress ... We stay relevant to our millennial-based audience by having progressive imagery and making the imagery in an editorial fashion that can be used across different channels from blog posts, to professional presentations right down to a basic social media post. 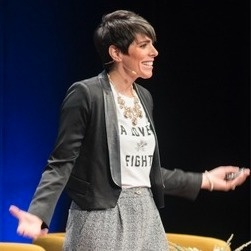 Alaina Shearer is an American entrepreneur who is the founder and Executive Director of an organization out of Columbus (OH) known as Women in Digital or WID. WID is a network of more than 1,500 marketing, advertising and communication professionals across the country who trade their knowledge, connections and power on a daily basis.

According to their website, the organization is, "dedicated to accelerating the advancement and growth of women in digital creative fields by giving women the most powerful tool in their arsenal – one another." 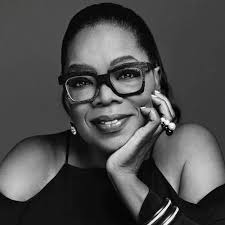 Winfrey is responsible "for funding several organizations aimed to improve the quality of life for women and boosting their confidence." Additionally, Winfrey supports the financial, educational, and interpersonal needs of women survivors of war, poverty and injustice, as well as a movement working to end poverty in adolescent women.

According to Forbes Magazine, Winfrey has a real time net worth of $2.9 billlion. But Winfrey most enjoys her role as philantropist:

Lauren Hasson is an American entrepreneur who is the founder of DEVELOP[HER], an organization with the mission of empowering women to own their careers by negotiating their salaries.

According to an article by Forbes Magazine only 30 percent of women bother to negotiate at all. With women only making 79.6 cents for every dollar men made in 2015, Hasson's service is incredibly relevent for today's professional woman.

Safra Catz is an American business woman who is one of the world's highest paid female executives at Oracle, a software firm.

According to an article in Forbes Magazine, Catz is credited with spearheading Oracle's aggressive acquisition strategy during her time as the CFO, helping to close more than 100 acquisitions since 2005.

Under Oracle, Catz has invested millions into immersing girls worldwide in science, technology, engineering, and math (STEM). According to Catz:

"The computer sciences lose too many girls too early and once lost, it's nearly impossible to get them back. We want more girls focused on building upon science and math fundamentals, and we want more women choosing the technical disciplines because they are both prepared to do so and because they believe it will advance their career opportunities." 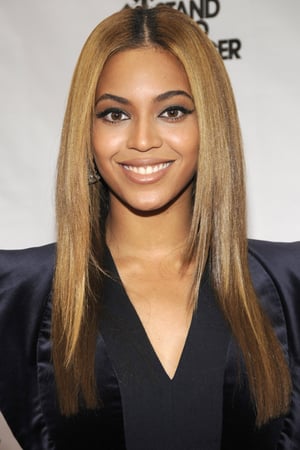 Beyoncé Knowles is an American singer, songwriter, performer, actress, and business woman. With a fortune of more than $350 million, Knowles has made major strides as an activist for women.

Knowles co-founded Chime For Change in 2013 alongside Gucci and Salma Hayek. Chime for Change is a charity that works to convene, unite and strengthen the voices speaking out for girls and women around the world.