Government agencies, medical societies, and nonprofit organizations work with survivors during October to raise money to fund research, educate women about the importance of getting regular mammograms, and detail prevention and early detection methods.

Breast cancer is the most common form of cancer affecting women. For example, as of 2008, 1.38 million new cases were reported worldwide. Also, there were 458,000 deaths contributed to this disease on a global scale.

Currently, the region of the world with the highest rate of breast cancer-related cases is North America.

What’s the significance of the pink ribbon? 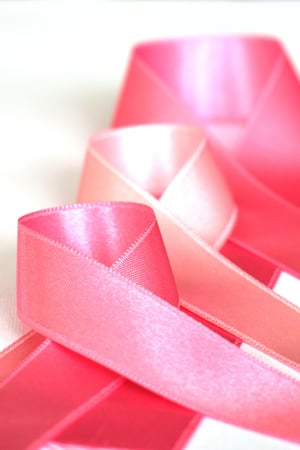 A pink ribbon is the international symbol of National Breast Cancer Awareness Month. In October 1992, SELF Magazine created a pink ribbon concept to symbolize the importance of breast cancer awareness. Later, SELF editor Alexandra Penney teamed up with cosmetics company Estée Lauder and their then vice president, Evelyn H. Lauder.

As a result, 1.5 million pink ribbons were distributed at Estée Lauder cosmetics counters worldwide. Then, Lauder, a breast cancer survivor, formed The Breast Cancer Research Foundation, which has raised more than $325 million for cancer research.

According to the National Breast Cancer Foundation, the following information reflects how breast cancer has currently impacted woman in the U.S.: