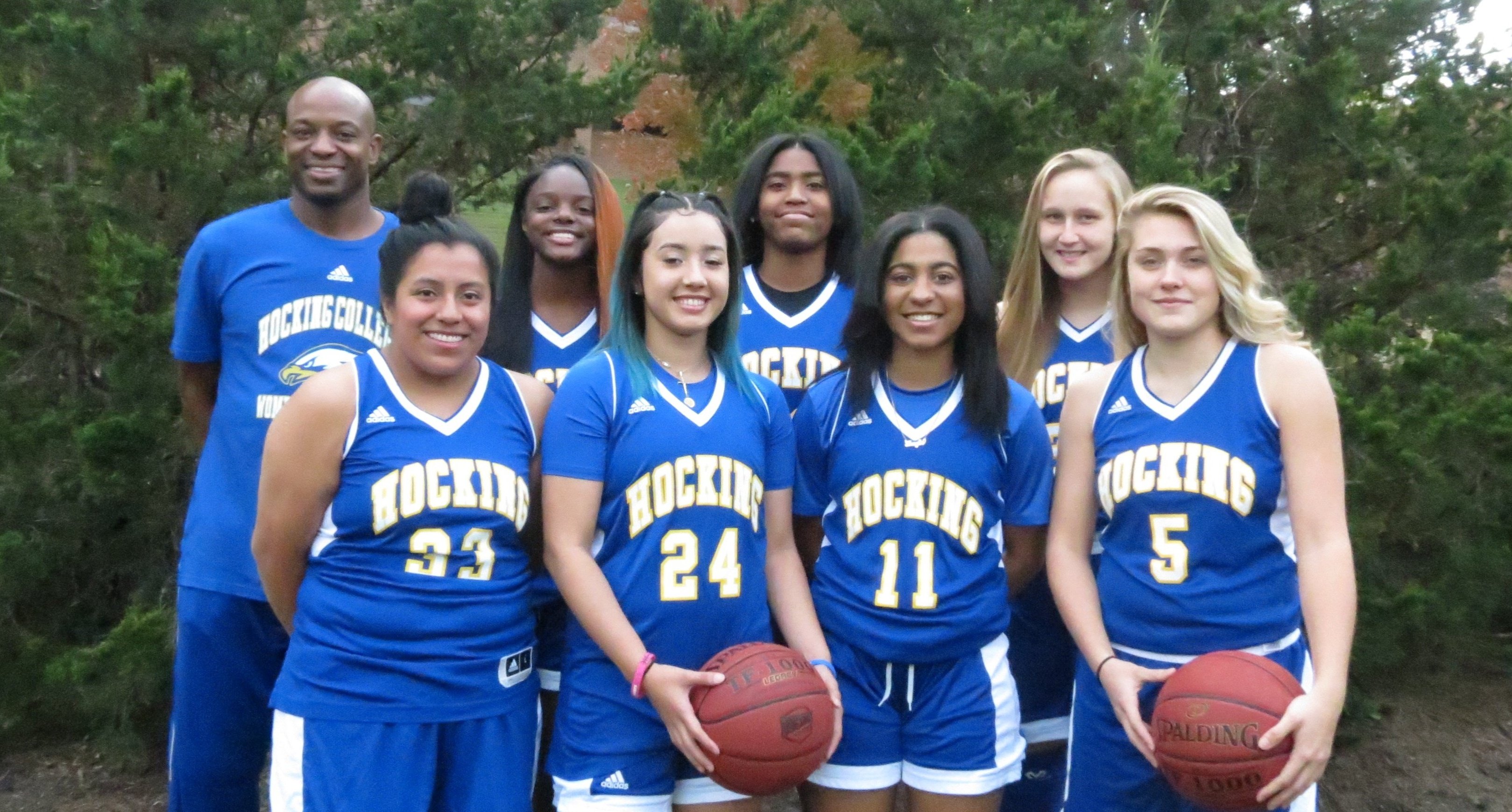 There are two returning players  -- sophomores Shanyce Cabrales and Annie Rhodes -- and five-first year players.  Freshman guard Madeline Almond leads the team with the most points scored with 78; an average of 19.5 ppg.  Freshman forward Kristin Taylor leads the rebounding with an average of 7.7 rpg.

Hocking College’s next action is on Wednesday, November 28, at Clark State Community College in Springfield, Ohio, at 5:30 p.m. Clark State has a 1-3 season record this year.

The team is led by second-year coach Michael Mosley