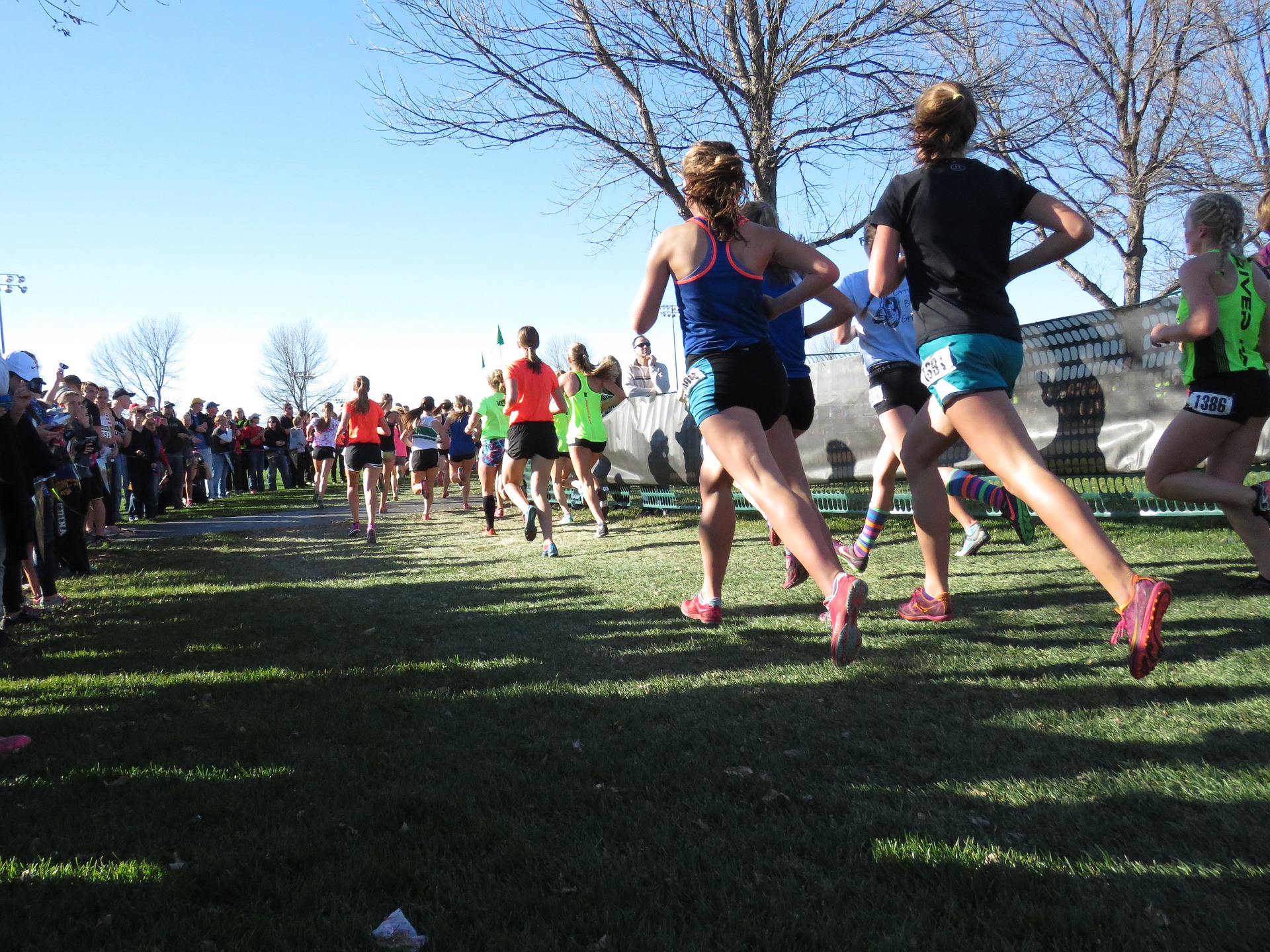 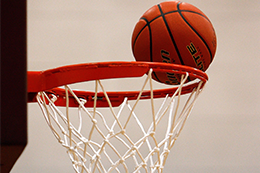 NELSONVILLE—Even with all games and matches canceled because of the coronavirus pandemic, the Hocking College Athletic Department set a record in the recently ended autumn 2020 semester. 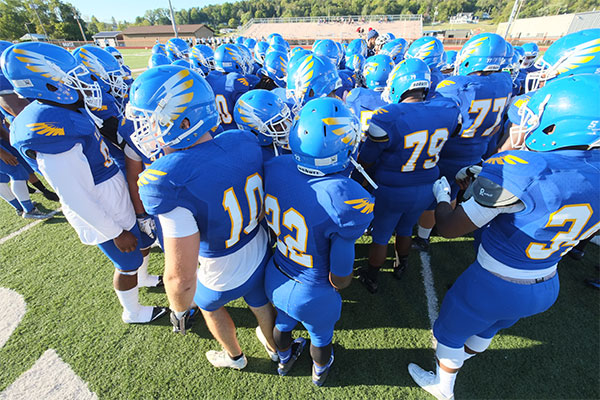 NELSONVILLE, Ohio—Fall sports at Hocking College and other junior colleges are shifting to the spring semester as a precaution against the spread of coronavirus.