It's that time of year again -- spooky season!

Halloween is right around the corner and when it comes the thrills and scares of Ohio's scariest haunted houses, they definitely deliver. Check out our listing of the top 4 haunted houses to visit in Ohio.

Coming up first is a terror located in Pataskala, Ohio.

Haunted Hoochie has become one of the most well-known attractions, especially with younger crowds.

Featuring tons of psychopaths, murderous clowns and nuns, it's not for the faint of heart.

The Haunted Hoochie differs from the rest because they love to cross the lines of what is appropriate. If you are easily offended, then this place is not for you. The scarers constantly yell expletives and harass you, but if you're okay with that, you'll love it.

This place is not for kids. The Haunted Hoochie is definitely an R-rated haunt and great for those thrill seekers who don't mind being put the test. 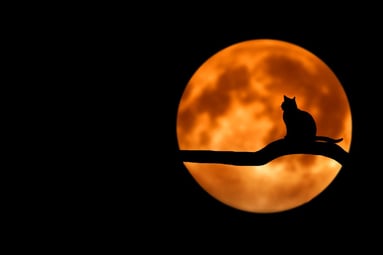 The next attraction on our list is a little more family friendly.

The Haunted Farm located near Millersport, Ohio is a great friday night adventure during the Halloween season.

It features three attractions for the price of 1. There is a corn maze, a haunted barn, and there's a hayride through the countryside while chainsaw-wielding maniacs chase you.

What makes this haunted attraction different is that they change it every year. This makes a great group date for all ages with the price of admission being only $16.

Number three on the list is the most terrifying simply because they don't need to fake anything to be scary.

Built in 1834, the Ohio State Reformatory became one of the largest prisons in the country with a population over 5,000 inmates in 1955. The Reformatory became known for having the hardest criminals. When it was open, it is said that 200 people died, including 2 guards that were killed during prison riots.

Once the prison began to shut down it was used to film the classic movie, "The Shawshank Redemption," as well as the music video "Go DJ" by rapper Lil' Wayne. The reformatory even hosts a yearly music and tattoo festival known as Ink in the Clink.

The prison is often featured in paranormal shows because it registers a lot of paranormal activity. It is said to be one of the most haunted places in the country.

If that isn't enough, during the month of October, they turn it into a haunted house called Blood Prison where they challenge guests to try and escape from prison. Many of the workers refuse to go anywhere by themselves in fear of getting attacked.

If you want a real life scare I would recommend you head over to the Ohio State reformatory any time of year. 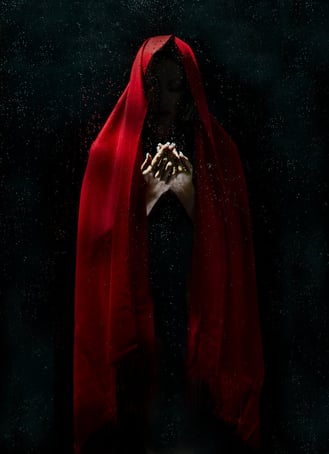 Being voted as one of the top 15 haunted house in the United States year-after-year is a hard thing to do, but the 13th Floor in Columbus, OH, has managed to do it. The 13th Floor was also voted a top 5 haunt by America Haunts.

The 13th Floor was named under the premise that the number 13 is unlucky which causes many companies to leave them out of their floor plan when building a new building.

While you wait to enter, you and your friends can enter an escape room and try to get out but you only have 5 minutes or you are trapped.

The 13th Floor offers different attractions each year and this year is the year of the clown/the rise of the undead.

This is no ordinary haunted house though. The 13th Floor gives guests a weapon to blast those zombies away from you ... just remember to aim for the head!

This haunted attraction is great for a night out with friends. Lets just you hope everyone makes it back...