Have you ever fantasized about working in the film industry? Would you be interested in finding out more about how movies are made, and what goes on behind the scenes on a film set? Are you interested in learning skills that could potentially help you break into this business and start building a career? 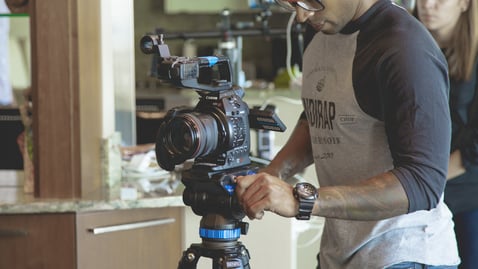 If this sounds like something you would be interested in, then you should consider enrolling in Hocking College’s Film and Video Production program.

Beginning in Autumn 2018, Hocking College will begin offering this exciting new program that can provide you with the training you need to become a member of a film crew.

What Skills Will I Learn In This Program?

Students who enroll in Hocking College’s Film and Video Production program will learn about the process film makers go through to take their vision from conception to reality. They will also learn about the following job titles and how each of these positions interacts with one another:

How Is The Program Structured?

The curriculum for the program will go as followed:

Students who enroll in this program will receive the following advantages: