How to Break into the Film Industry in Ohio

Have you ever wanted to work on a film set? Do you have any specific talents that make you feel like an ideal candidate to work behind-the-scenes on a feature film or television production? Is only thing holding you back from landing your dream job the fact that you live in Ohio as opposed to Hollywood, California?

Well contrary to what you might assume, there are opportunities for you to work in the film industry right here in the Buckeye state.

How Do I Find These Opportunities? 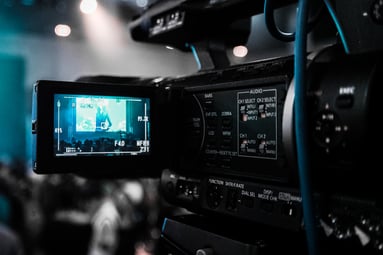 If you’re an Ohio resident who wants to break into the film industry, you should take the following steps:

Where Can I Get the Training I Need?

Beginning in Fall 2018, Hocking College in Nelsonville, Ohio will be offering a Film and Video Production associates degree program. Students will learn about the process filmmakers go through to take their vision from conception to reality. They will also get introduced to the following job titles and discover how each of these roles interacts with one another: 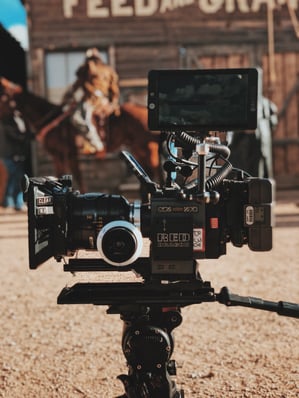