Issues Facing Ohio Pollinators & How Your Garden Can Help

Sadly, we are seeing a worldwide decline in pollinators due to a number of factors. Habitat loss is the number one problem for most species. Losing Ohio’s native prairie, wetlands, and forests to large-scale agriculture and human sprawl have had a huge impact on losing our pollinators. With this rampant human development, widespread pesticide use, particularly in particular a group of insecticides known as neonicotinoids (currently the most widely used class of insecticides around the world), has exacerbated this decline. Since pollinators are so important to the ecosystem, caution must be taken when applying pesticides on both small and large scales. 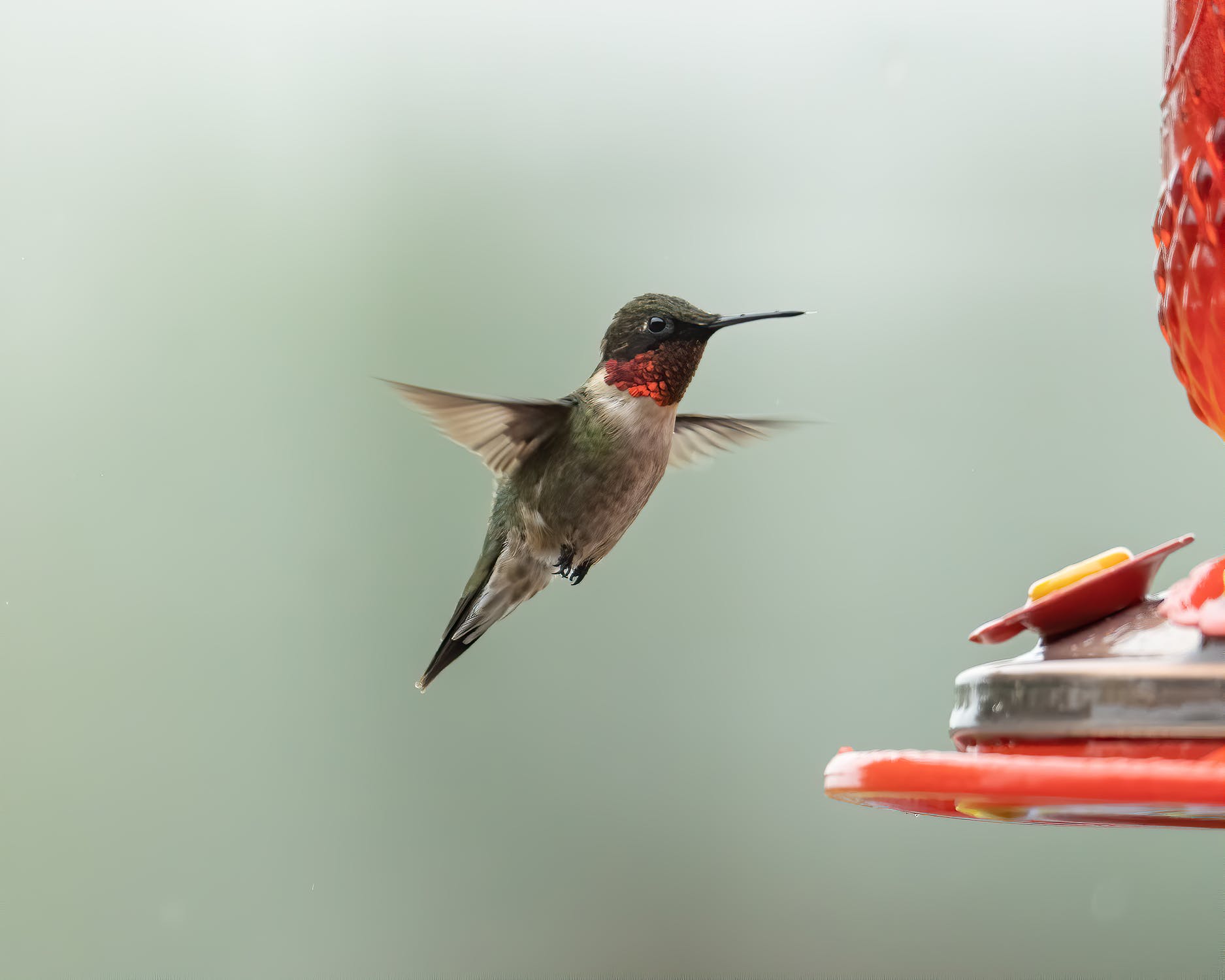 Why are Pollinators Important?

Pollinators are essential for wild plants and agriculture to be successful. A number of crops, trees and native plants rely on pollinators for their reproductive cycle to be successful, and to produce fruits, nuts and/or seeds. In fact, an estimated one out of every three bites of our food comes from pollinated plants and local agriculture relies heavily on strong native pollinator populations to produce crops. In addition to the food crisis we would face if pollinators continue to decline, the health of entire forests and prairies are also at risk as a decline in pollinators can disrupt an entire ecosystem. 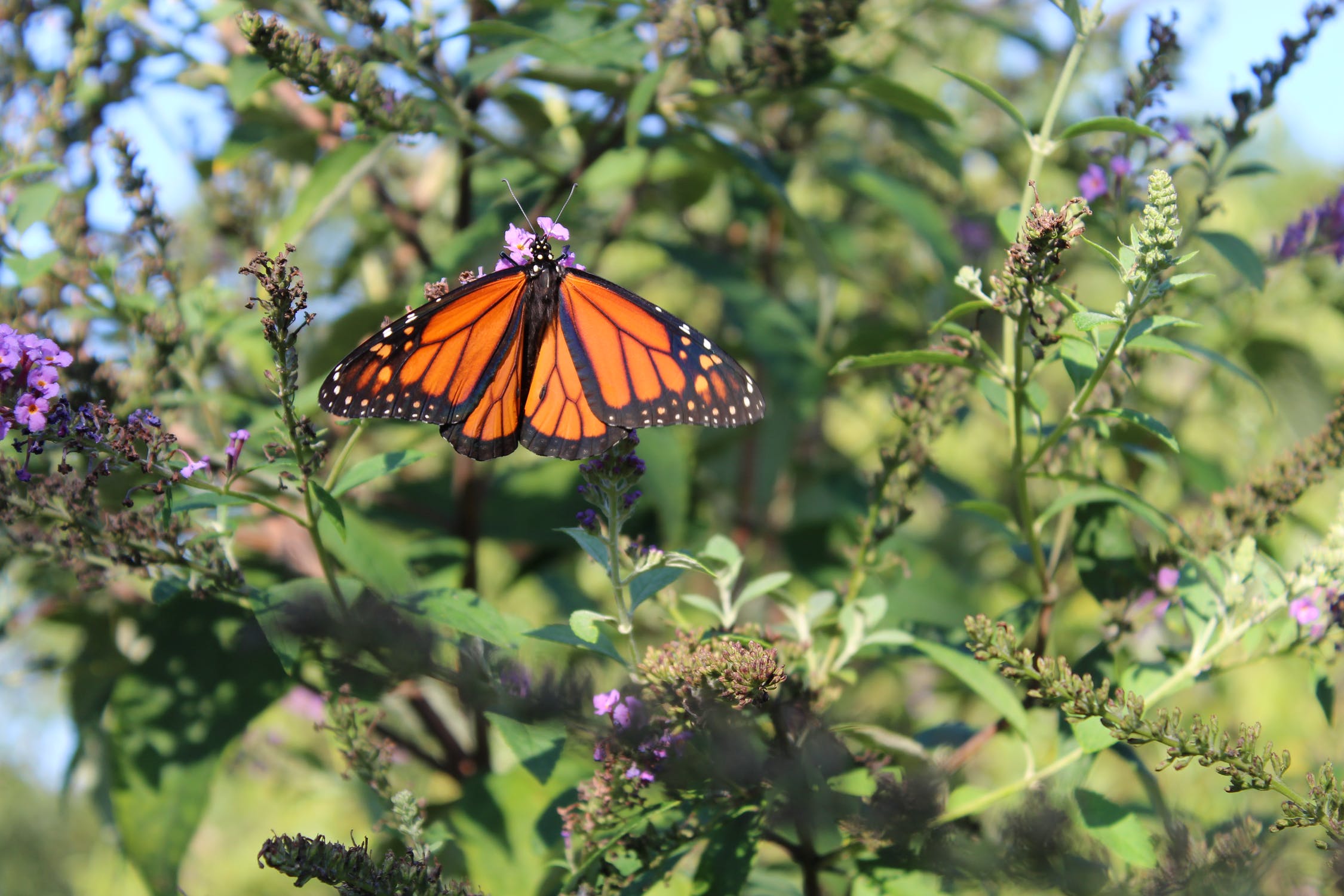 Photo 2: Monarch Butterfly, a migrating species of pollinator which has shown population decline in recent years. Conservation efforts are being proposed across North America to preserve the species.

What Can You Do to Help Pollinators?

Try not to use pesticides in your yard- or work with a professional that knows the best time and how to apply- and don’t use too much! The best and easiest way for you to help them out is to plant a pollinator garden with native plants! There are many resources out there, such as the National Wildlife Federation’s Native Plant Finder and the Ohio Pollinator Habitat Initiative's Resources. Some of our favorites are strawberries (really, any native berry), milkweed, little bluestem, and white turtlehead. If you don’t have a yard of your own, see if you can volunteer at a local park to help with plantings or advocate for more plantings in your neighborhood! Ohio’s native species are beneficial AND beautiful!

If you do have a home garden or orchard, you could also establish a honey bee hive or put up native bee hotels that can be found in stores, online, or be easily made DIY. These small bee hotels provide shelter for native bee species while requiring no maintenance or upkeep from the homeowner.