Part 1: What You Should Know About PTSD

June is National Post-Traumatic Stress Disorder Awareness month. This is the first of three blog series that'll explore what PTSD is, who’s at risk, and where anyone needing assistance can go for help.

Post-Traumatic Stress Disorder (PTSD) is a mental health disorder that can be characterized as a person who is having extreme difficulty moving beyond a traumatic event in their life. As a result, their inability to process the trauma they’ve experienced has begun to have a negative impact on them both personally and professionally.

PTSD can affect anyone regardless of their age, gender, background, and economic status. This disorder can also involve a traumatic event that happened recently, or something horrific that took place years ago that just surfaced in the form of a repressed memory.

What Sort of Situations Can Trigger PTSD?

The following experiences and situations are examples of things that can trigger PTSD in someone: 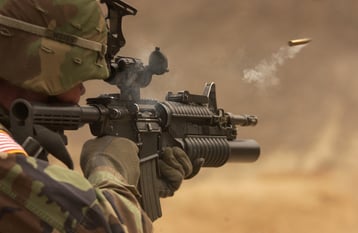 What are the Symptoms of PTSD?

Normally anyone who has PTSD begins to experience specific symptoms immediately after a traumatic event that continue for over a month. Below are some of the symptoms most commonly associated with this disorder:

Where Can You Go If You Need Help? 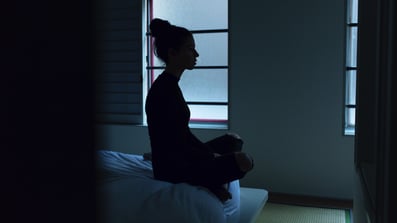 If you think you might be suffering from PTSD and are willing to accept help, then you should take one of the following actions, especially if you’re in a crisis situation: