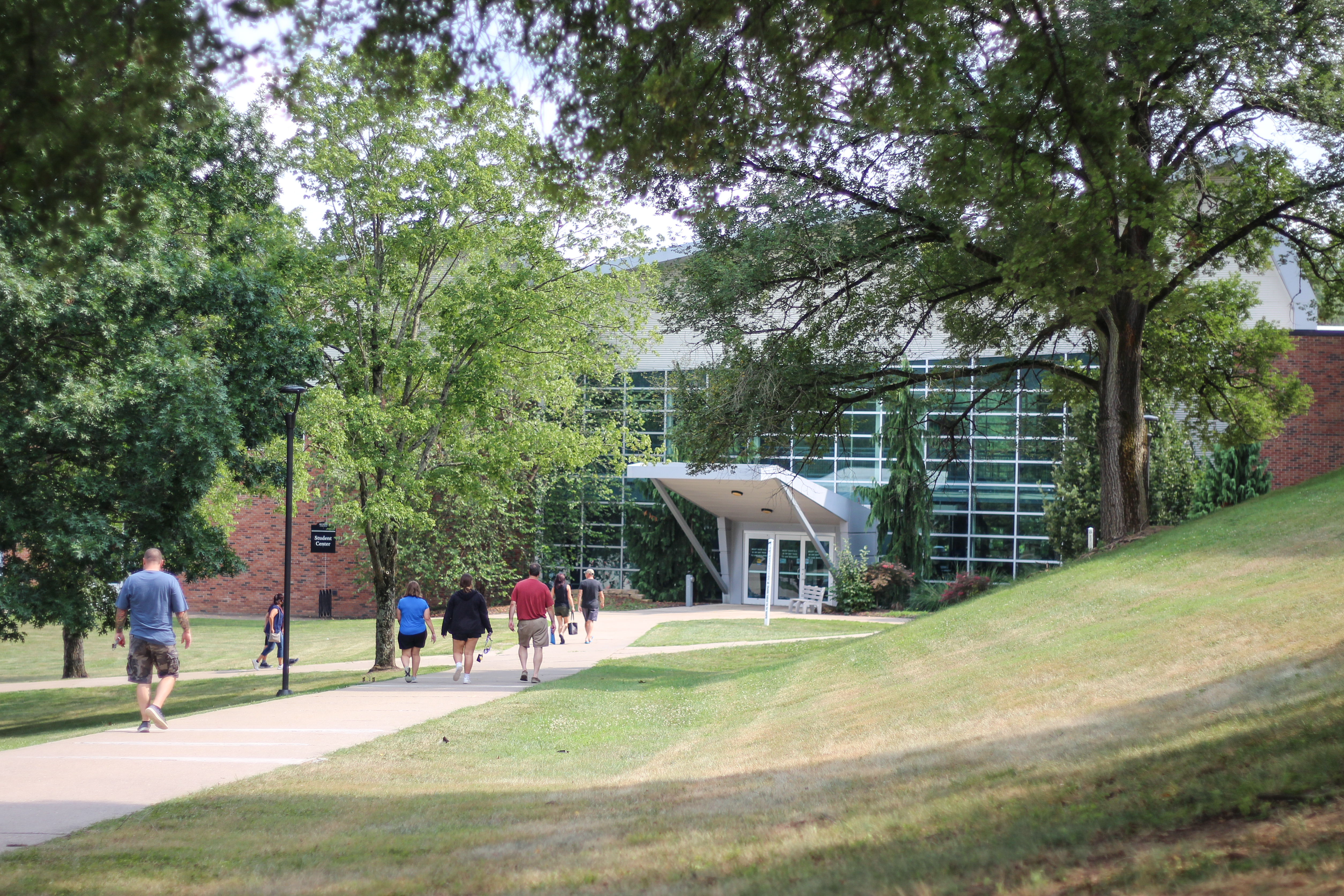 It's no surprise the cost of college has risen faster than inflation. So many students want to go to school but worry about the high price tag. Here at Hocking College, we’ll navigate the cost of college with you and your family. It doesn't have to be intimidating, and we are here to help. 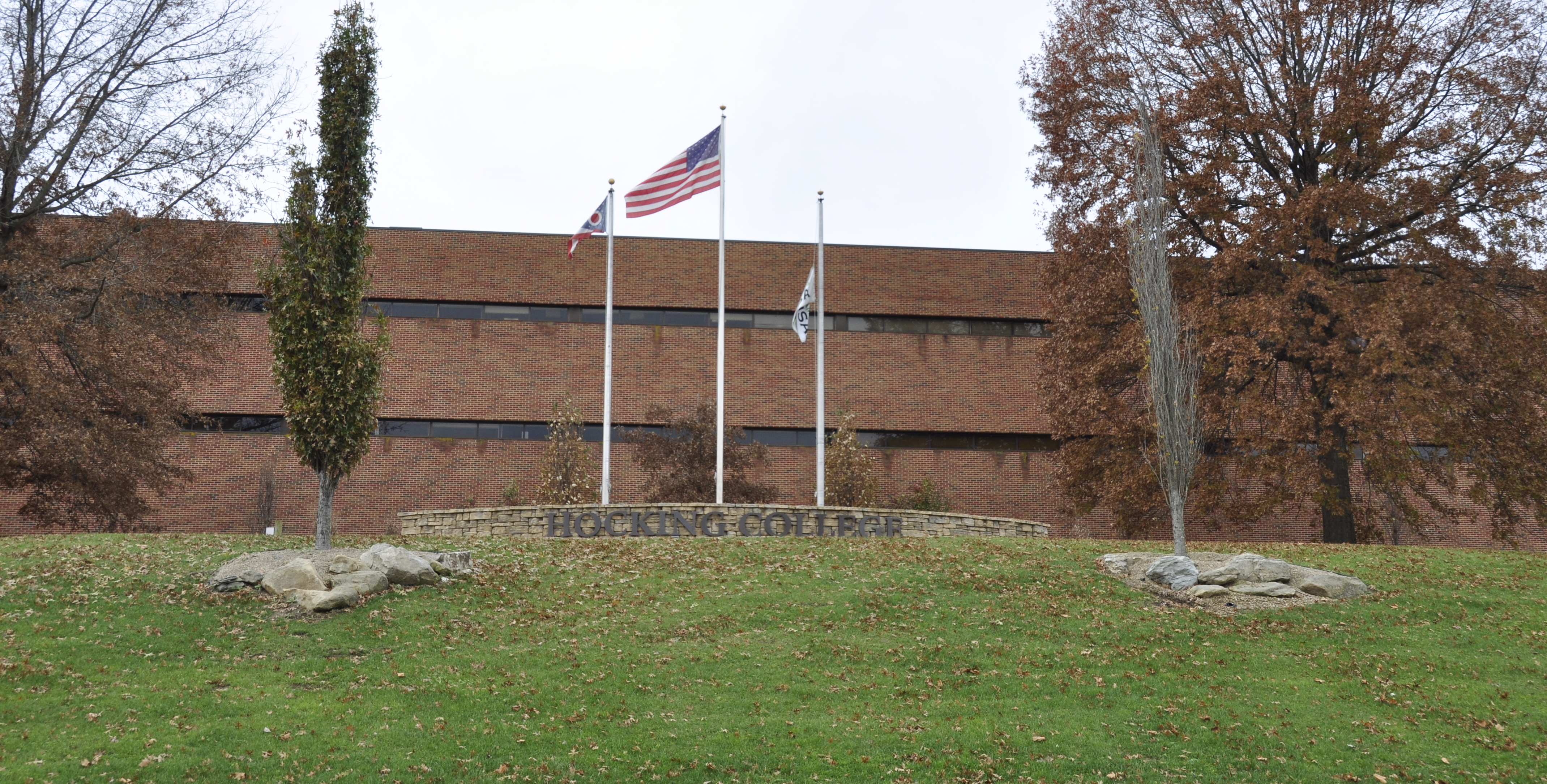 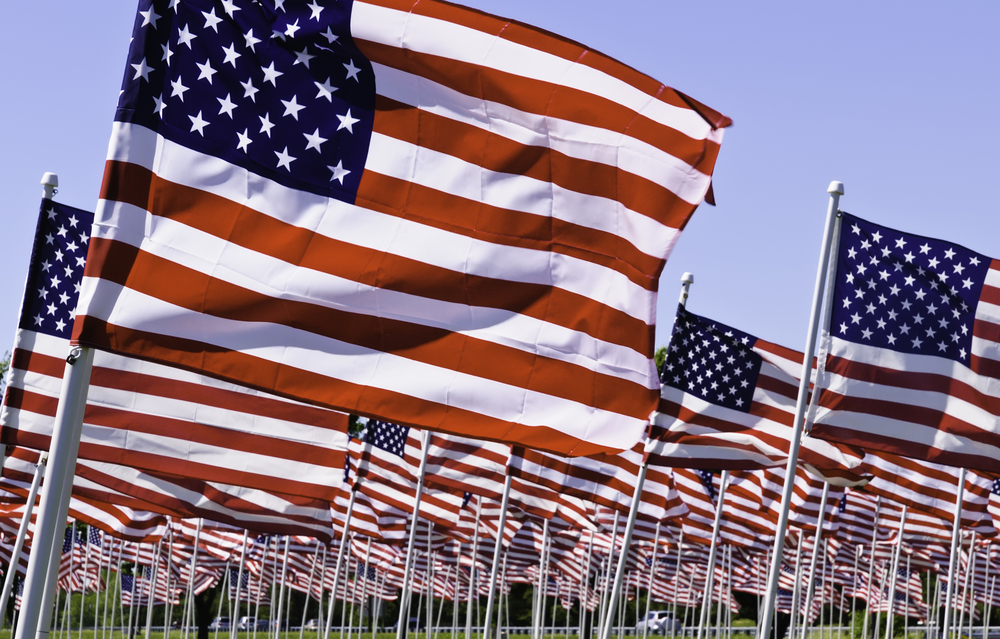 How to Commemorate the 79th Anniversary of Pearl Harbor

According to a recent article on LinkedIn, many of the skills veterans acquire in the military aren’t necessarily preparing them to enter the civilian job market.

Effective Fall 2019, Franklin University will reduce its undergraduate tuition rate by 24%, lowering the cost from $526 per credit hour to $398 per credit hour.

What is the Ohio War Orphans Scholarship?

The Ohio War Orphans Scholarship Program awards tuition assistance to the children of deceased or severely disabled Ohio veterans who have served in the armed forces during a period of declared war or conflict.

What is the Ohio Safety Officers College Memorial Fund Scholarship?

Sponsored by the Ohio Board of Regents, the Ohio Safety Officers College Memorial Fund (OSOCMF) Scholarship provides tuition assistance to the children and spouses of peace officers, firefighters and certain other safety officers who have been killed in the line-of-duty anywhere in the U.S.

Nursing Scholarship Offers Funds to Both Veterans & Their Children

If you want to pursue a career and have a connection to the American Legion, then you should consider applying for the Past President's Parley Nurses' Scholarship.