Hocking College Contributing Writer on May 9, 2022

Hocking College welcomed over 300 new students into the ranks of Alumni on Saturday morning: May 7, 2022. 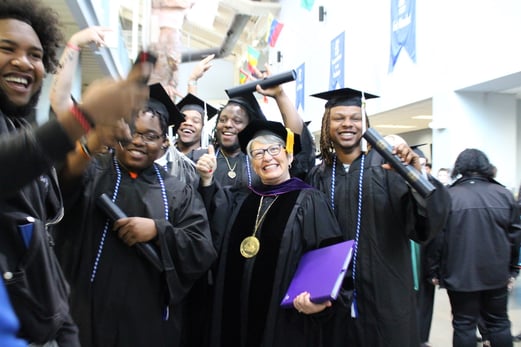 Colonel Moorman, the Commander of the 178th Medical Group of the Ohio Air National Guard, in Springfield, Ohio was the keynote speaker.

The following students won awards from the college: