Even though more than half of the U.S. states and the District of Columbia have legalized cannabis in some form, the word cannabis still has a bad rap for some. However, there are several benefits to the cannabis plant, especially for those with physical and mental conditions.

What is Medical Cannabis?

The term medical cannabis refers to the whole, unprocessed cannabis plant and its natural extracts. 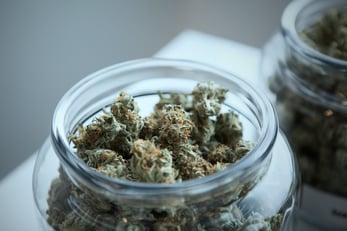 To date, the U.S. Food and Drug Administration (FDA) has not recognized or approved the cannabis plant as medicine. However, there is research to support that extracts from the cannabis plant has many health-related benefits. These benefits include treating patients whose quality of life has been compromised by a serious medical condition or disease.

What Conditions/Diseases Can Medical Cannabis Treat?

In studies published in peer-reviewed medical journals such as the American Journal of Clinical Oncology and the British Journal of Clinical Pharmacology, there is documented evidence to support the use of medical cannabis as it relates to treating the following physical and mental health issues:

What Symptoms Can Medical Cannabis Relieve?

Medical cannabis has proven to be beneficial in relieving the following symptoms:

Can I Get A Degree in the Medical Cannabis Industry?

Recently, Hocking College became one of the first institutions in the state of Ohio to be awarded a provisional license as a Cannabis Medical Testing laboratory by the Ohio Department of Commerce. 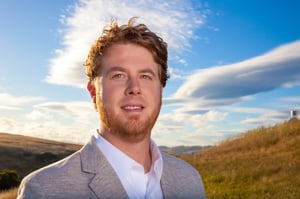 Hocking College’s Cannabis Medical Testing laboratory will function under the direction of Jonathan Cachat, Ph.D., who will serve as the Director of Laboratory Science and Undergraduate Research.

What Skills Will I Learn in this New Program?

Students will learn how to perform specific tests regarding medical cannabis and spend a significant amount of hands-on time using the same analytical instruments found in other commercial labs.

For more information about this degree program, contact Hocking College Admissions Team at admissions@hocking.edu or by phone at (740) 753-359.