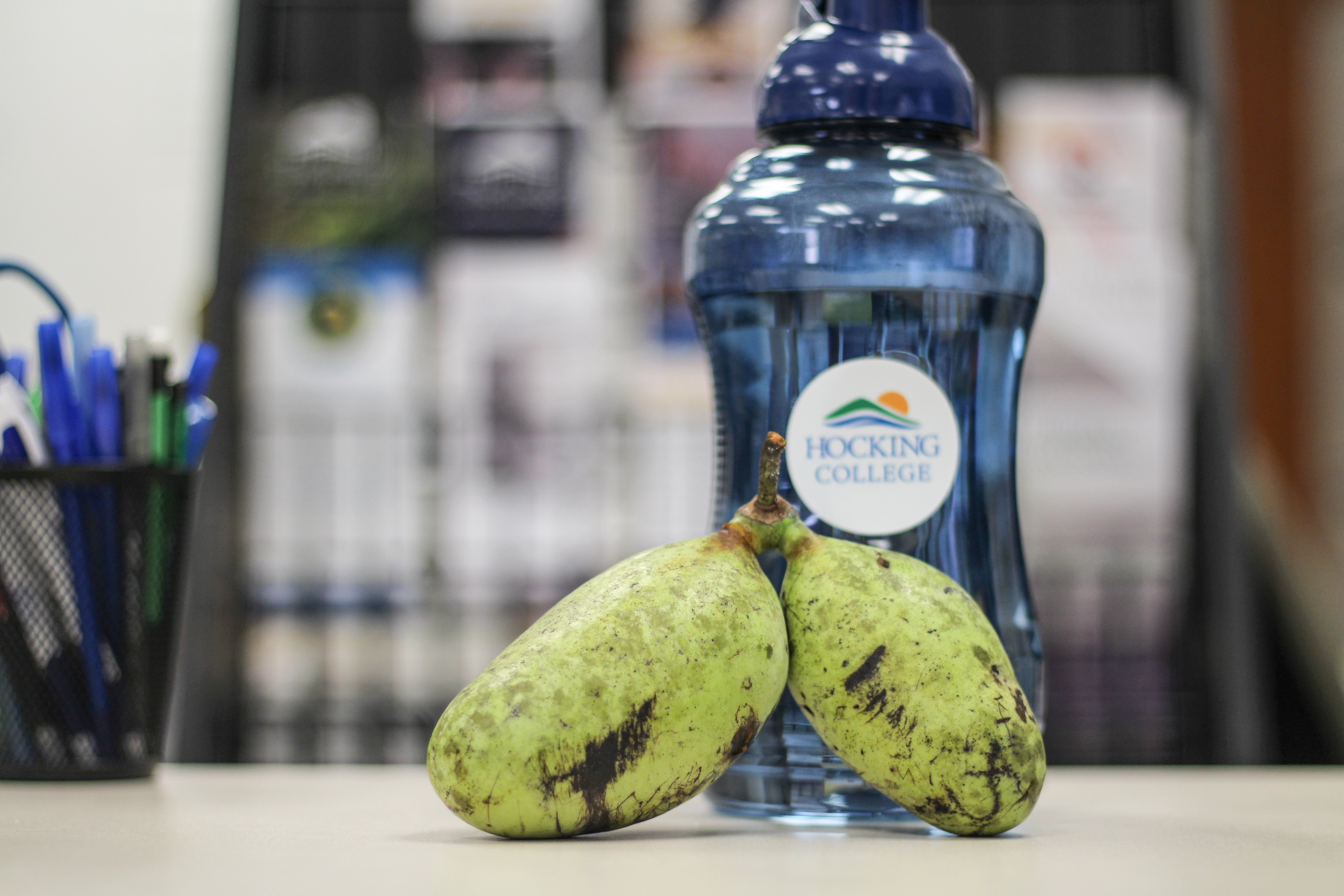 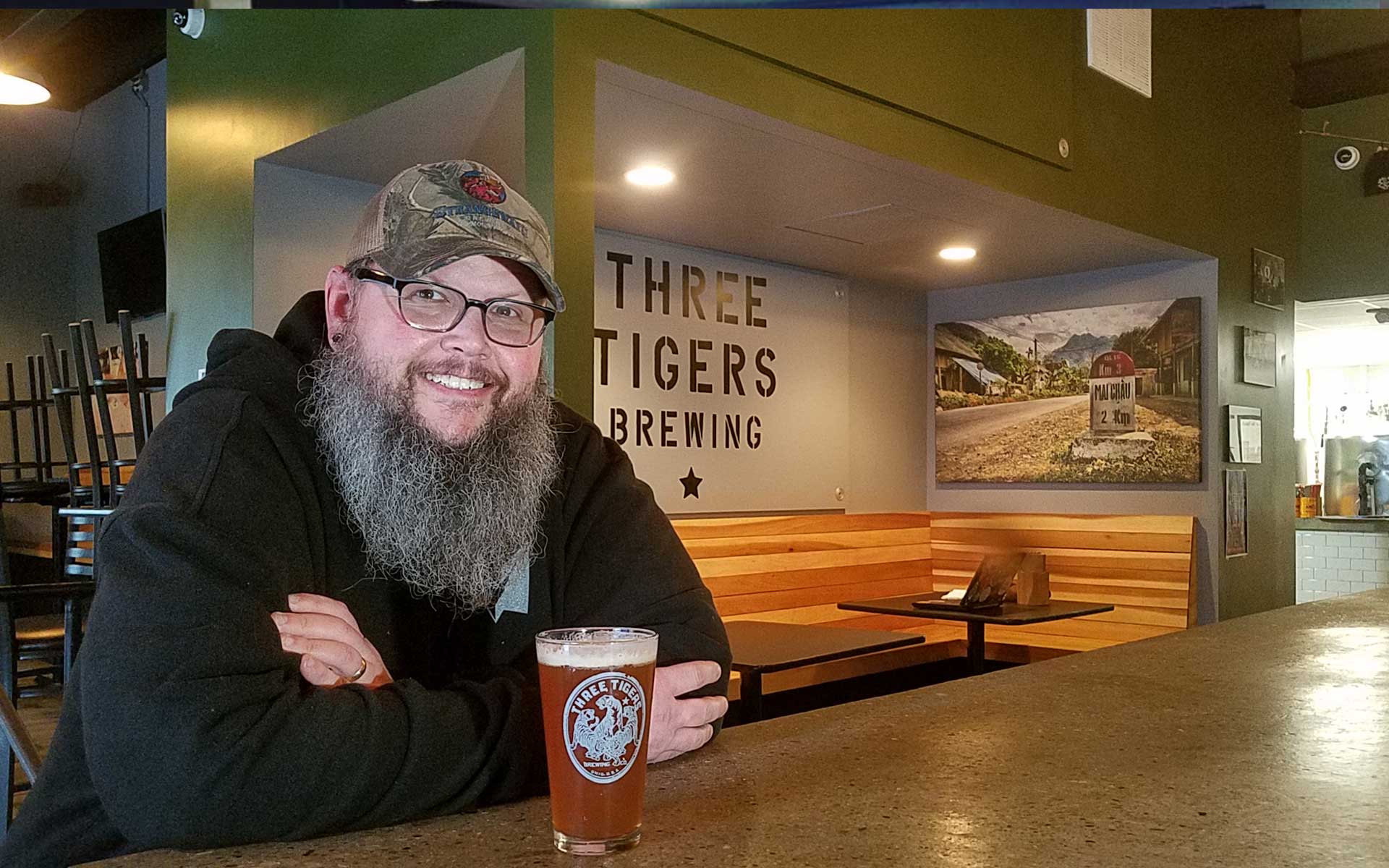 One deserving student will earn a two-year full-tuition scholarship in the memory of a beloved Ohio brewer. 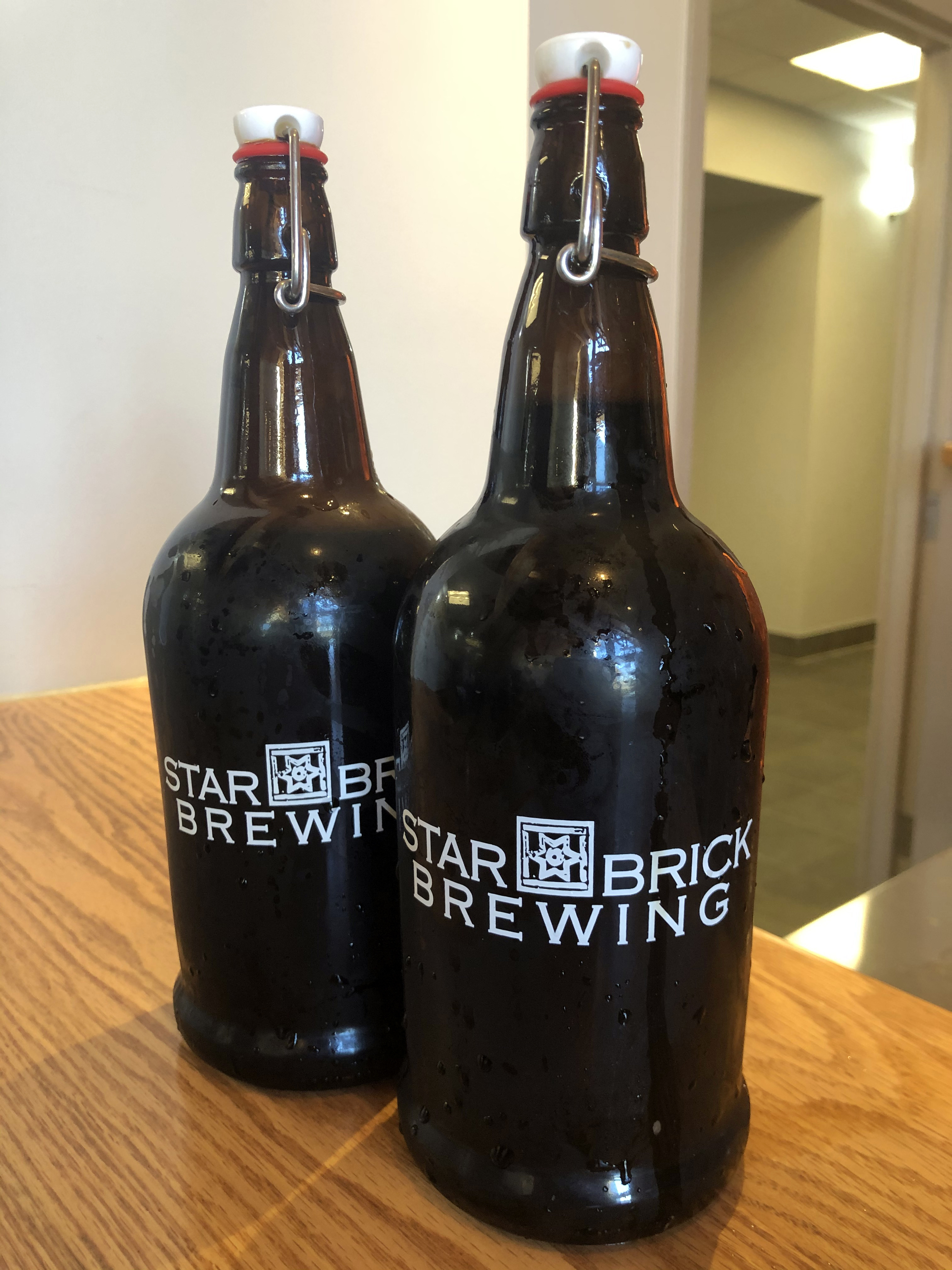 If you’re interested in trying one of the craft beers brewed by Hocking College Fermentation Science students, you can join them from 4-6 p.m. every Thursday and Friday for Star Brick Brewing's Growler Nights at the Lodge. Customers will be able to purchase a 34-ounce glass growler for $6 and fill it up with their favorite Hocking College brew for $8. If you already have a growler, you can bring it in and have it filled up for about 24 cents an ounce. 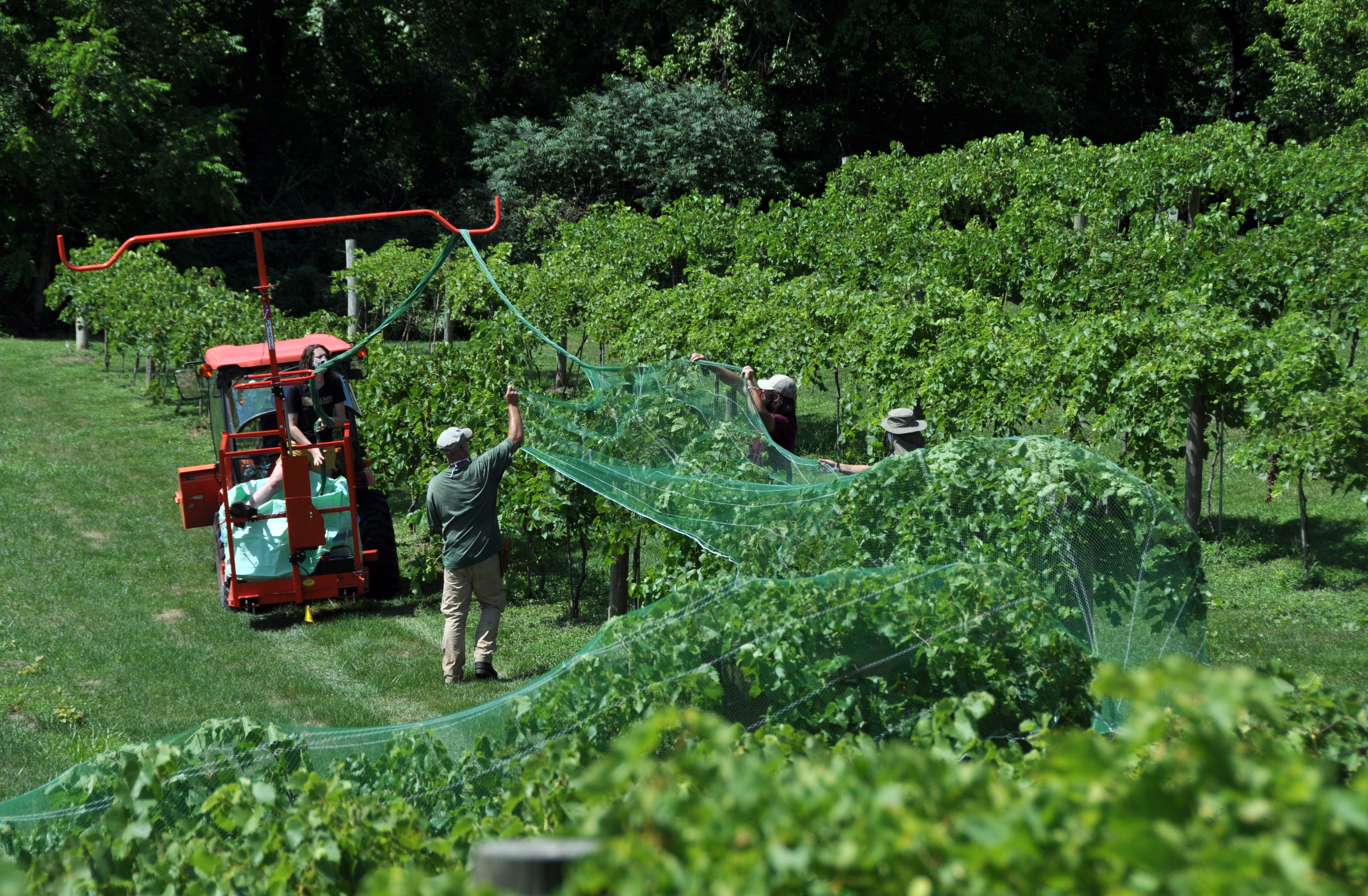 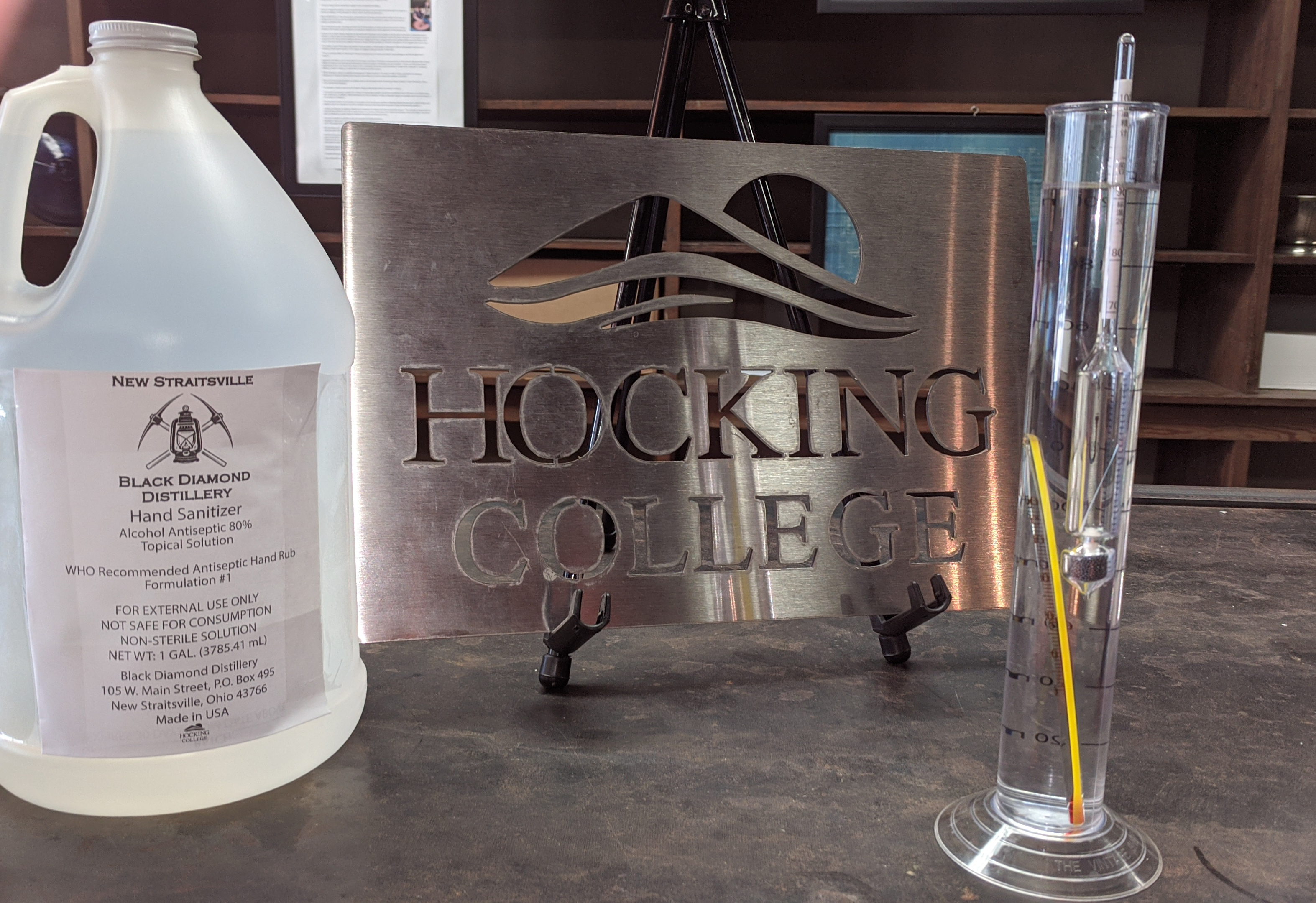 NELSONVILLE, Ohio—Hocking College, Jackie O’s and other companies are teaming up to help Southeast Ohio’s first responders and healthcare workers during the COVID-19 pandemic. 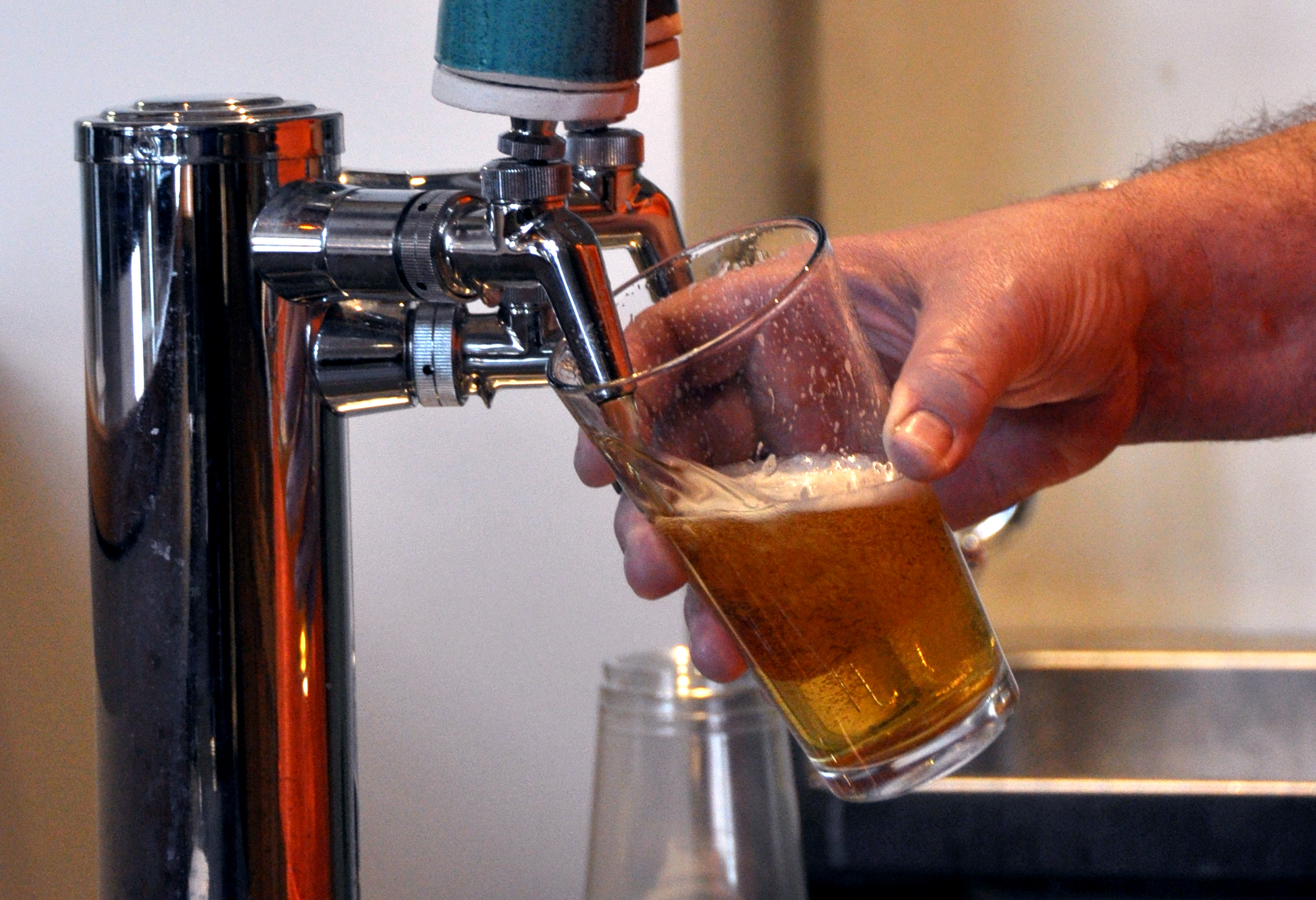 “Beer is what really caused civilization to occur,” Eric Hedin, specialist for the Fermentation Science program for Hocking College, said. “The people came together to gather the barley to make beers. Civilization and community were formed around alcohol.” 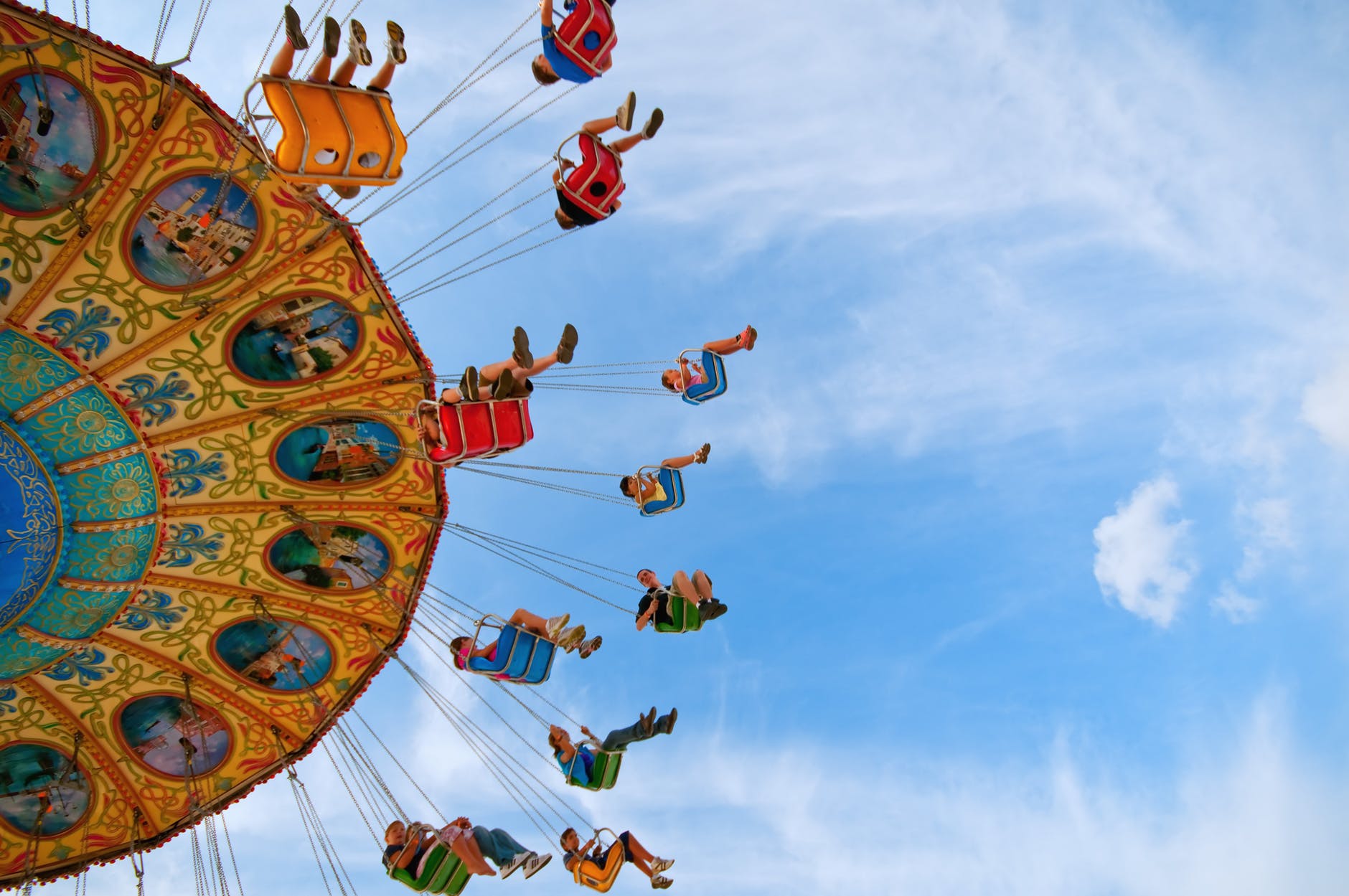 Things To Do Near Hocking College in August

What's the first thing that comes to mind when you think of August? For us, it means school is back in session!

From a Boogie on the Bricks to the Ohio State Fair, here's a list of fun things to do near and around Hocking College this August. 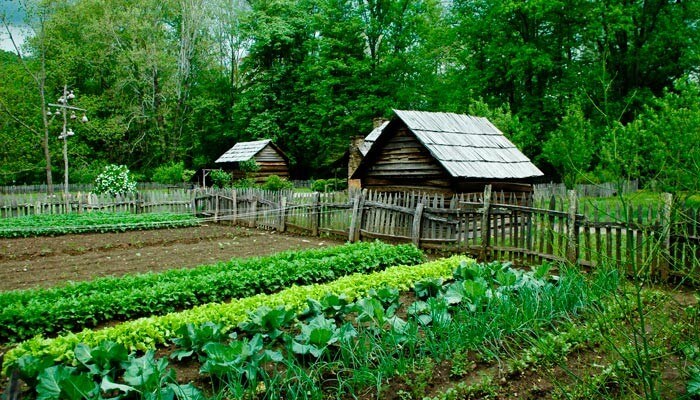 The Growing Impact of Biodynamic Farming

One of the most increasingly popular trends in the farming industry is biodynamic agriculture. 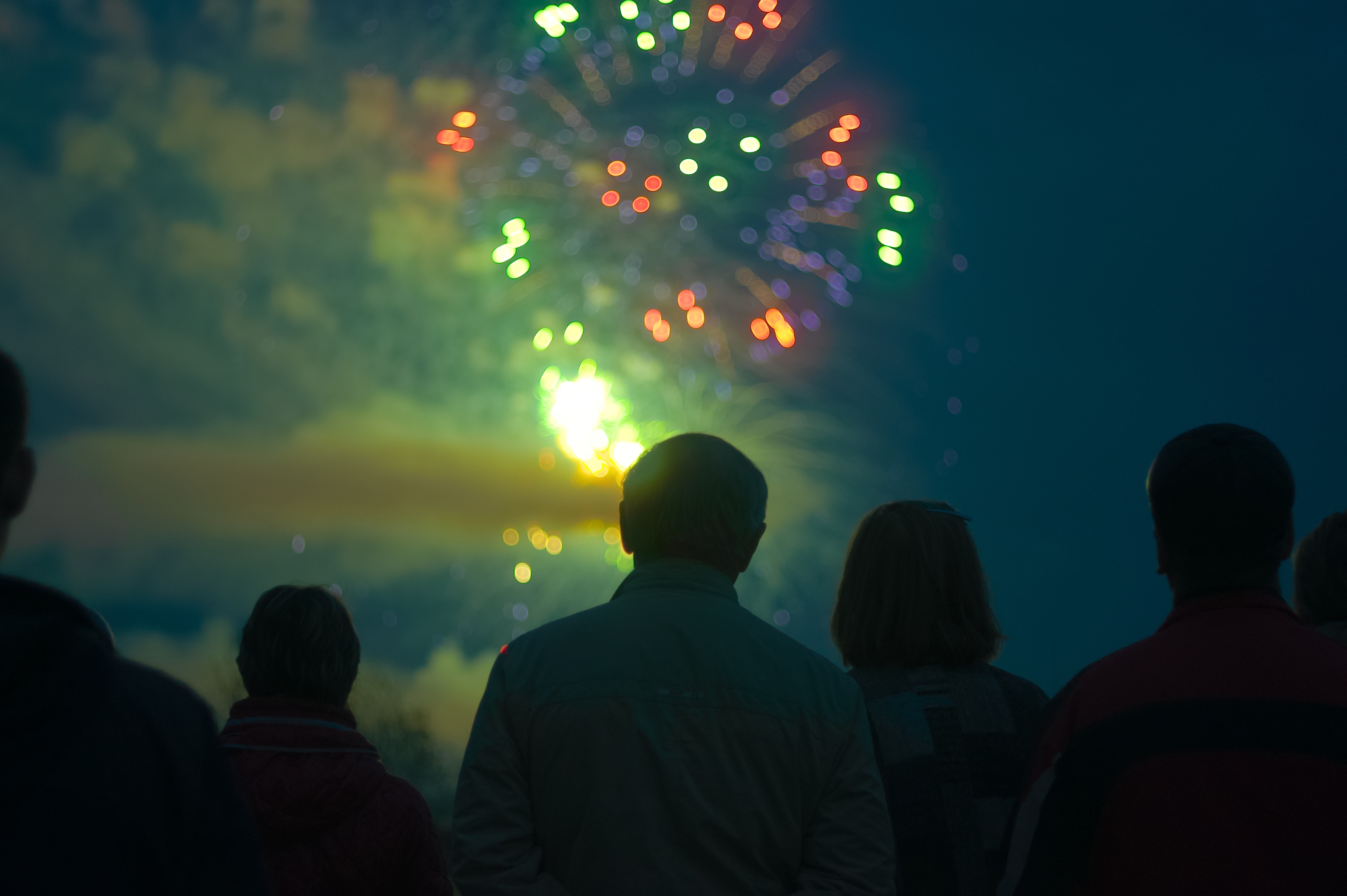 Things To Do Near Hocking College in July

What's the first thing that comes to mind when you think of July? For us, fireworks! While there are several firework displays happening this month, there's also a lot of other events taking place as well. 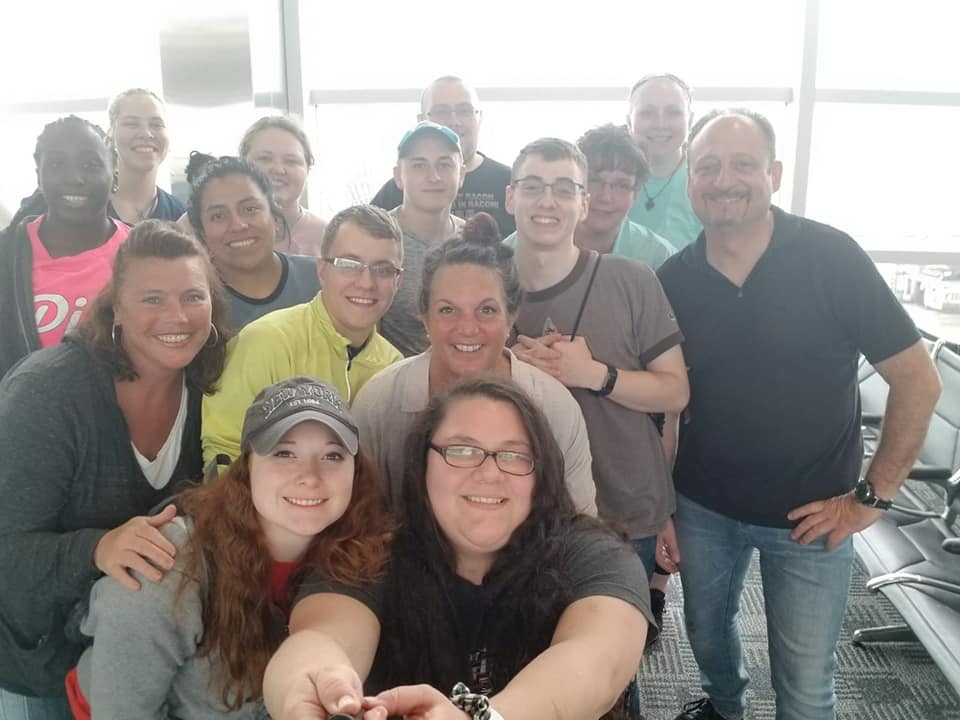 Thirteen students from Hocking College's Culinary Program and Master Chef Vincenzo “Enzo” Sclama departed for a trip to Northern Italy on Sunday, May 26.