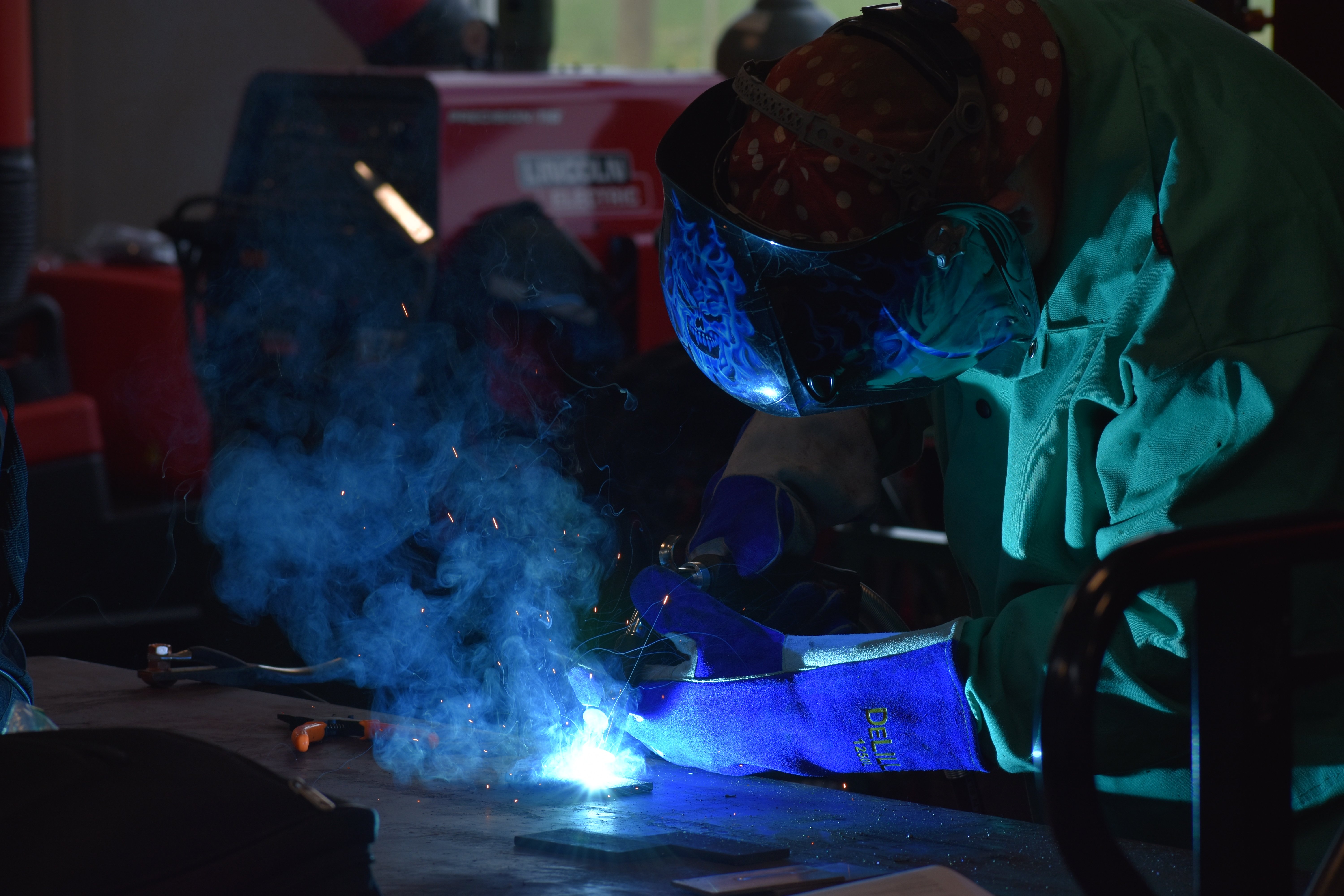 Do you want to advance your career but aren't sure where to go for training? Do you want to make a career change? Hocking College offers Short-term Certificates in several areas to help those who need to advance their skills to promote or those who want a new career. 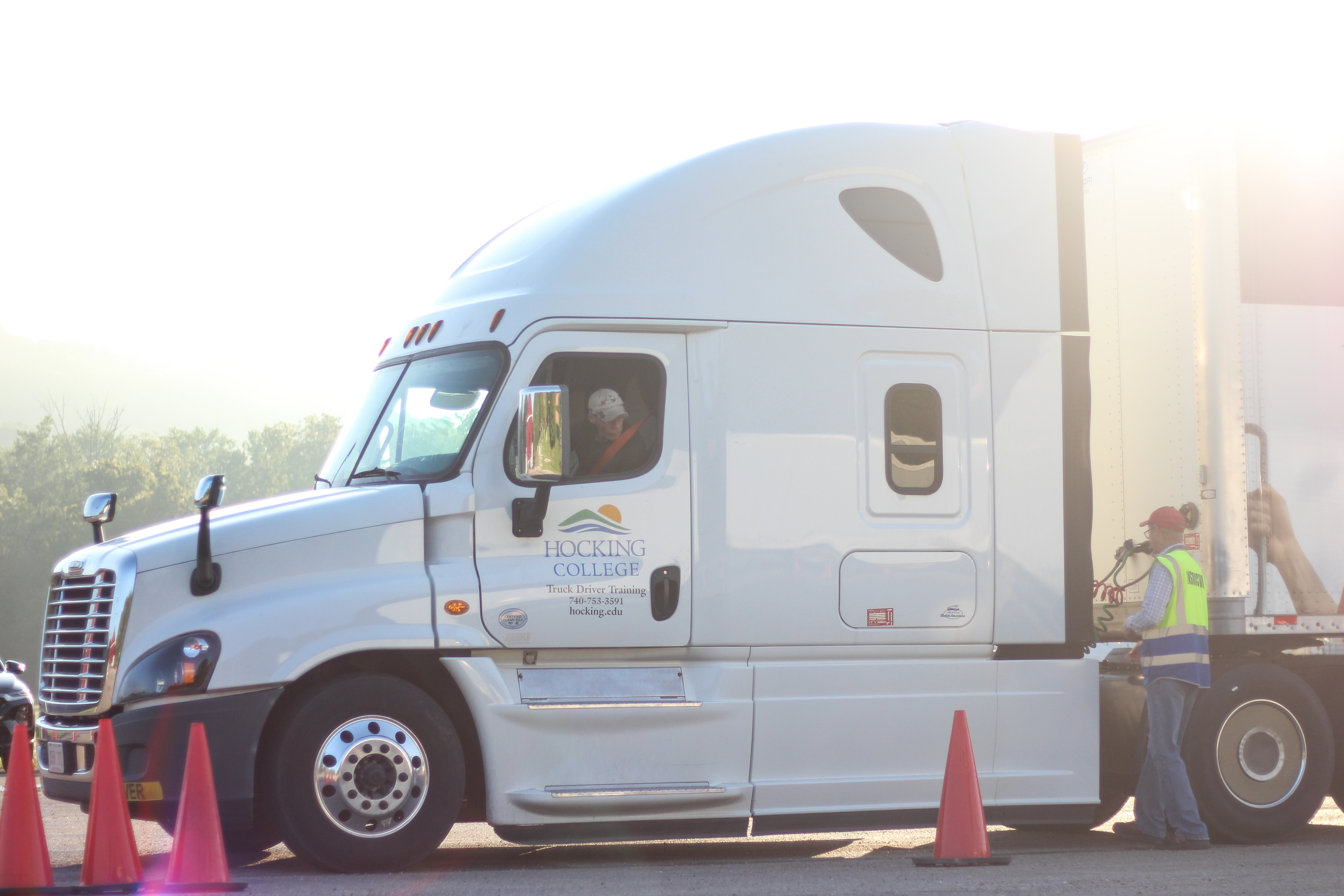 A Career that Takes You Places

How would you like to have multiple job offers after 5 weeks of training, and possibly receive grant money to help pay for it? 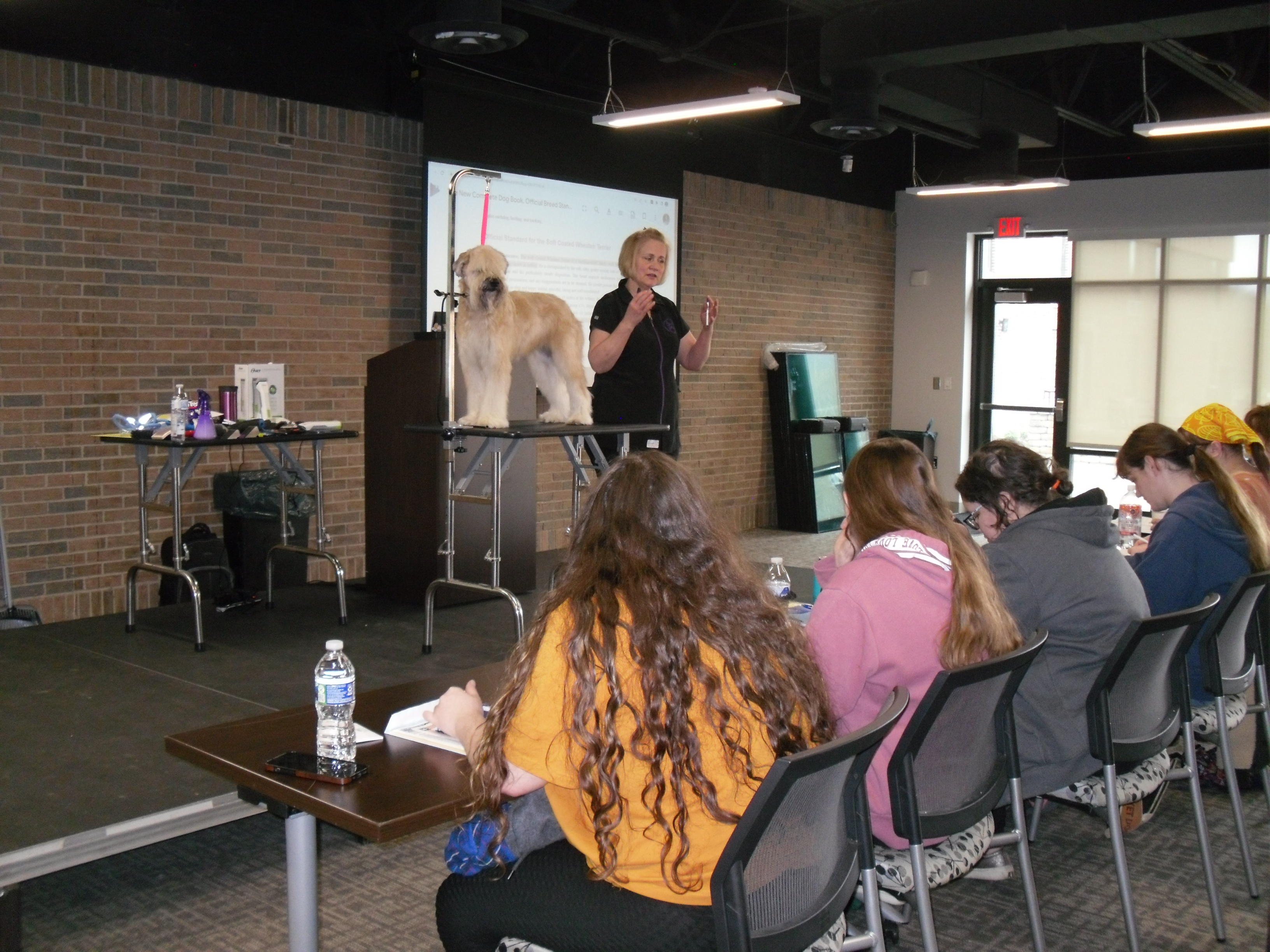 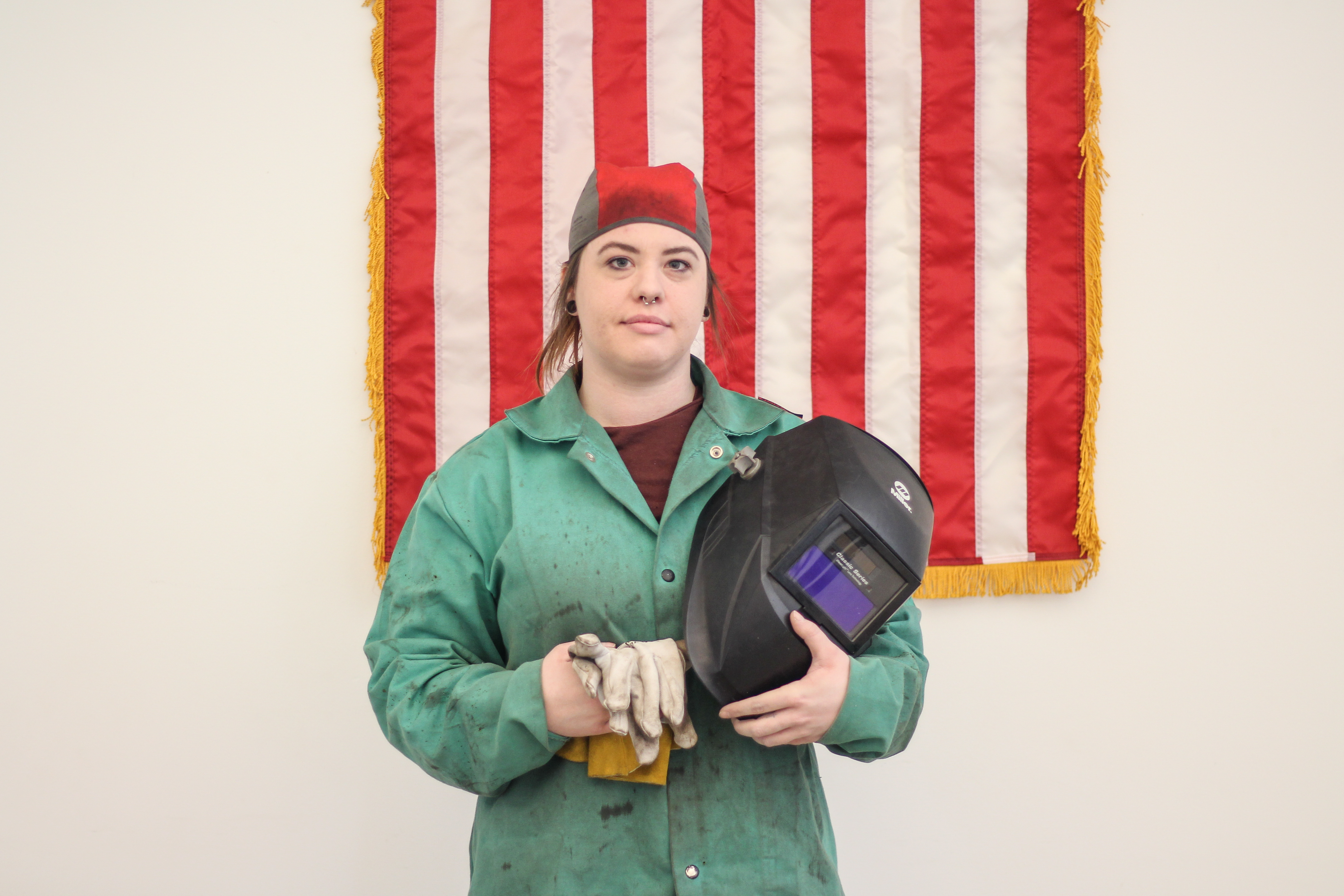 For Victoria Householder, the Advanced Welding Certificate offered at Hocking College was just what she needed to make a change in her life and begin working in a field she has always been passionate about, which for Householder, is cars.

The Governor's Office of Workforce Transformation recently updated Ohio's Top Job list for 2022. Included are both in-demand and critical jobs for Ohio. 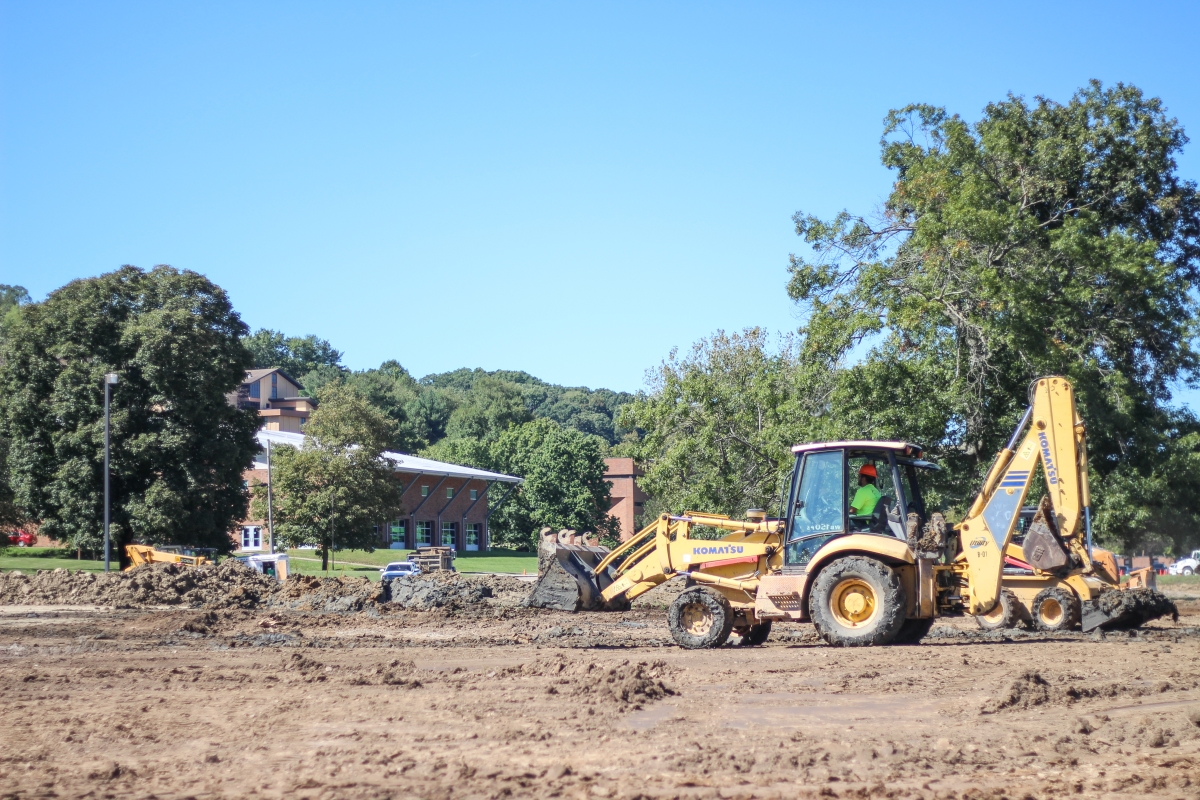 Beginning in January 2022, Hocking College has increased scholarship opportunities for students enrolling in one or more Short-Term Certificate programs, thanks to a grant received from the Ohio Department of Higher Education. Students enrolling in one of the eligible certificate programs and meeting the enrollment eligibility criteria will be considered for up to a $2,000 award. The award will be applied to the expenses of tuition and fees. 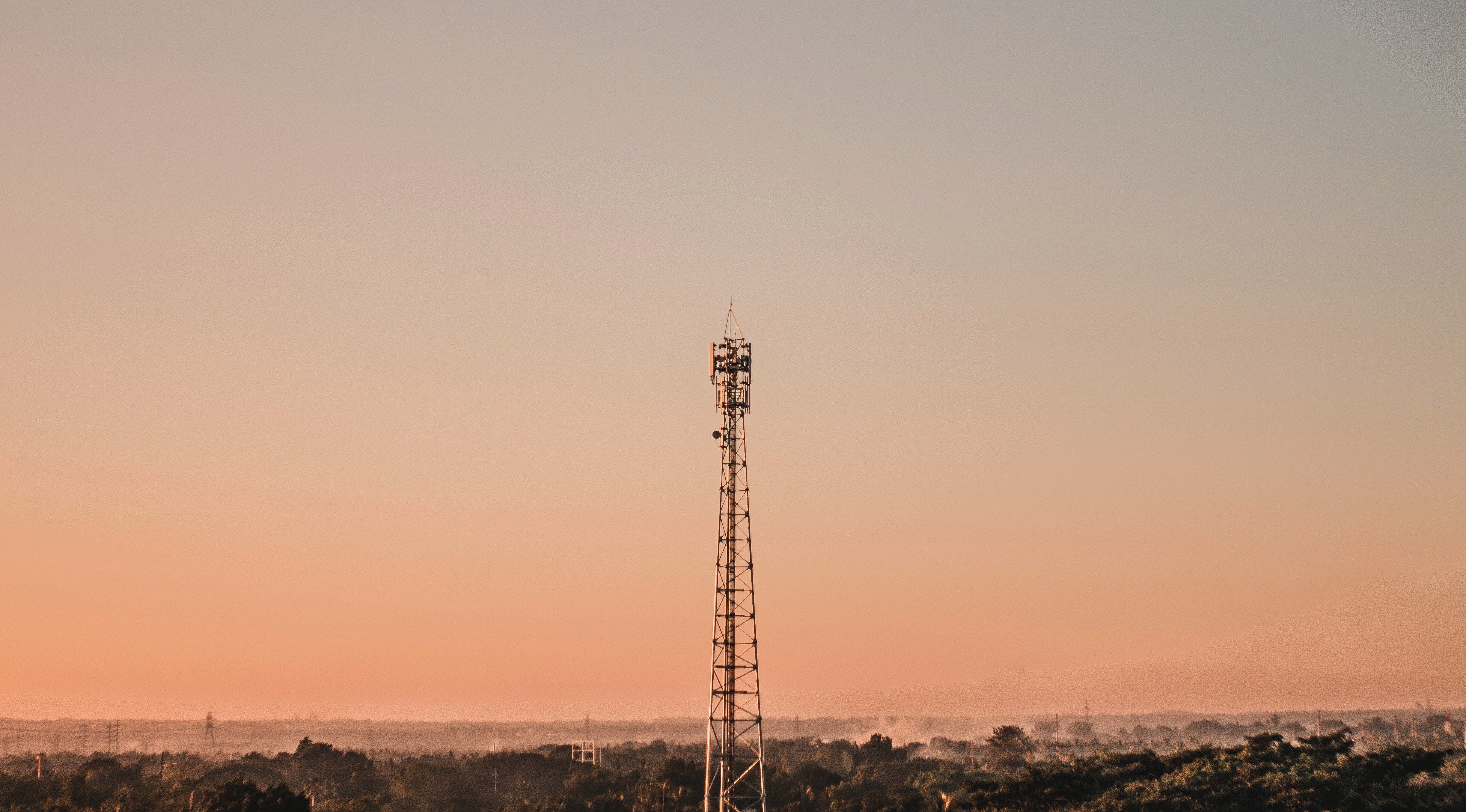 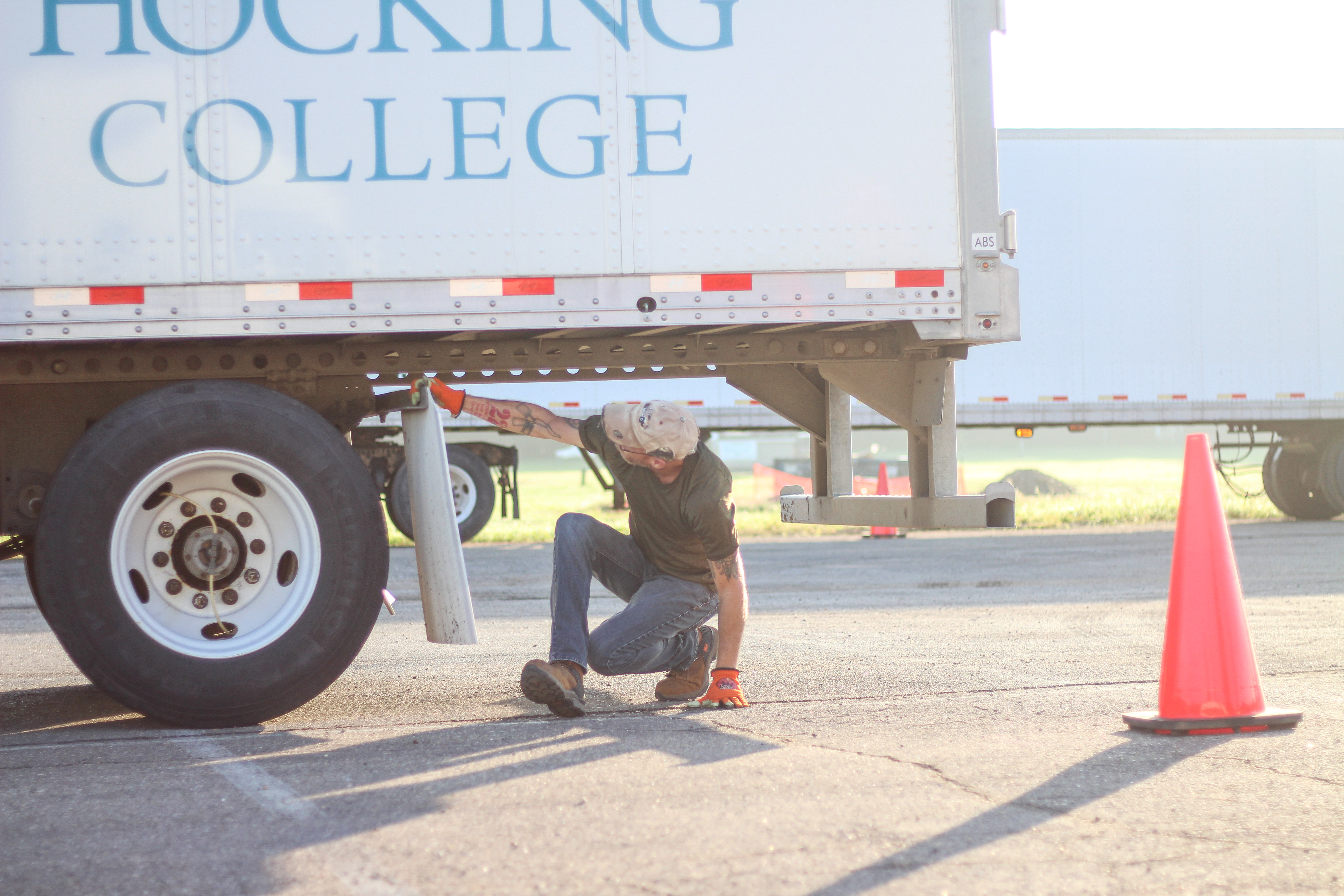 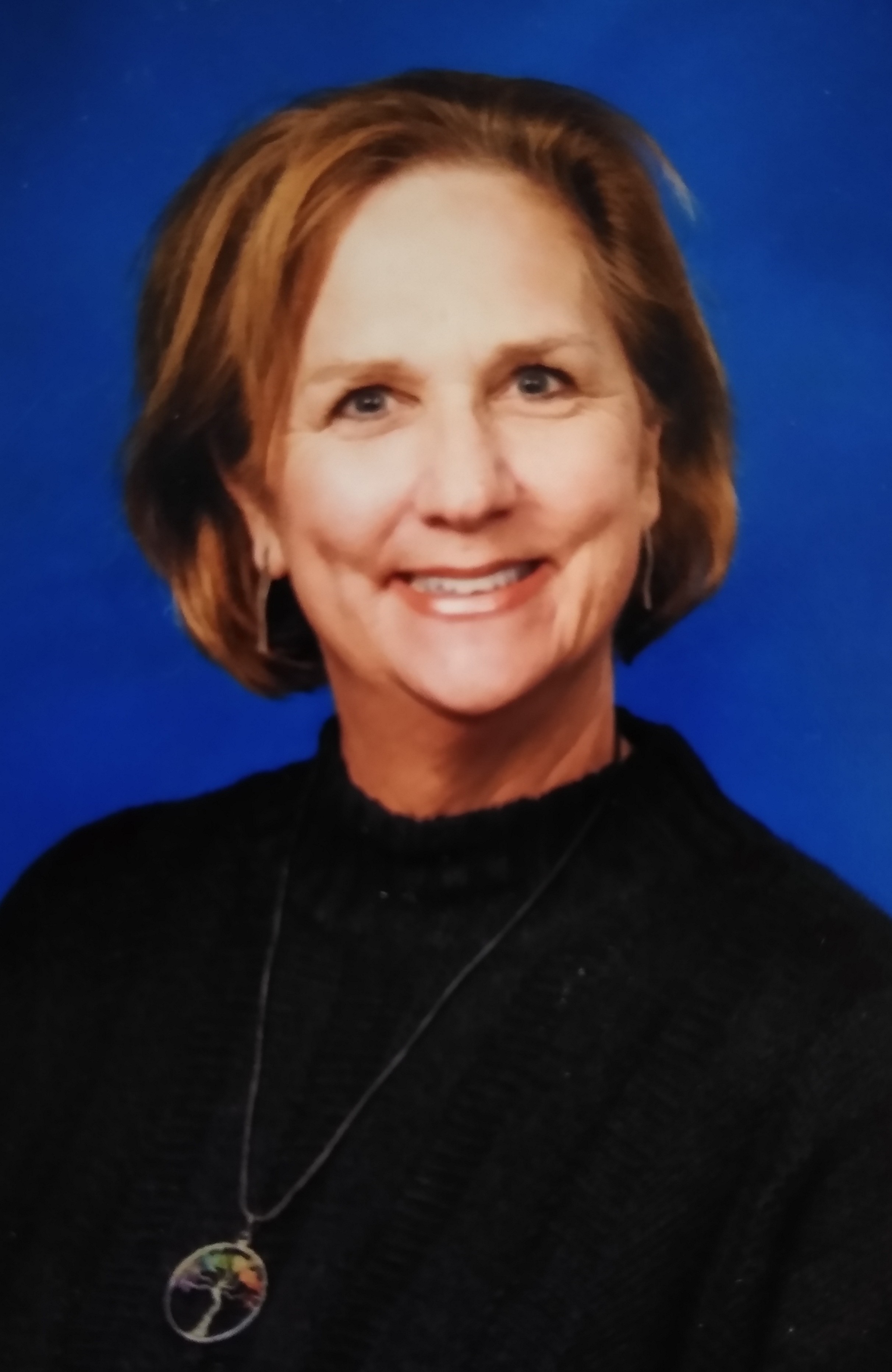