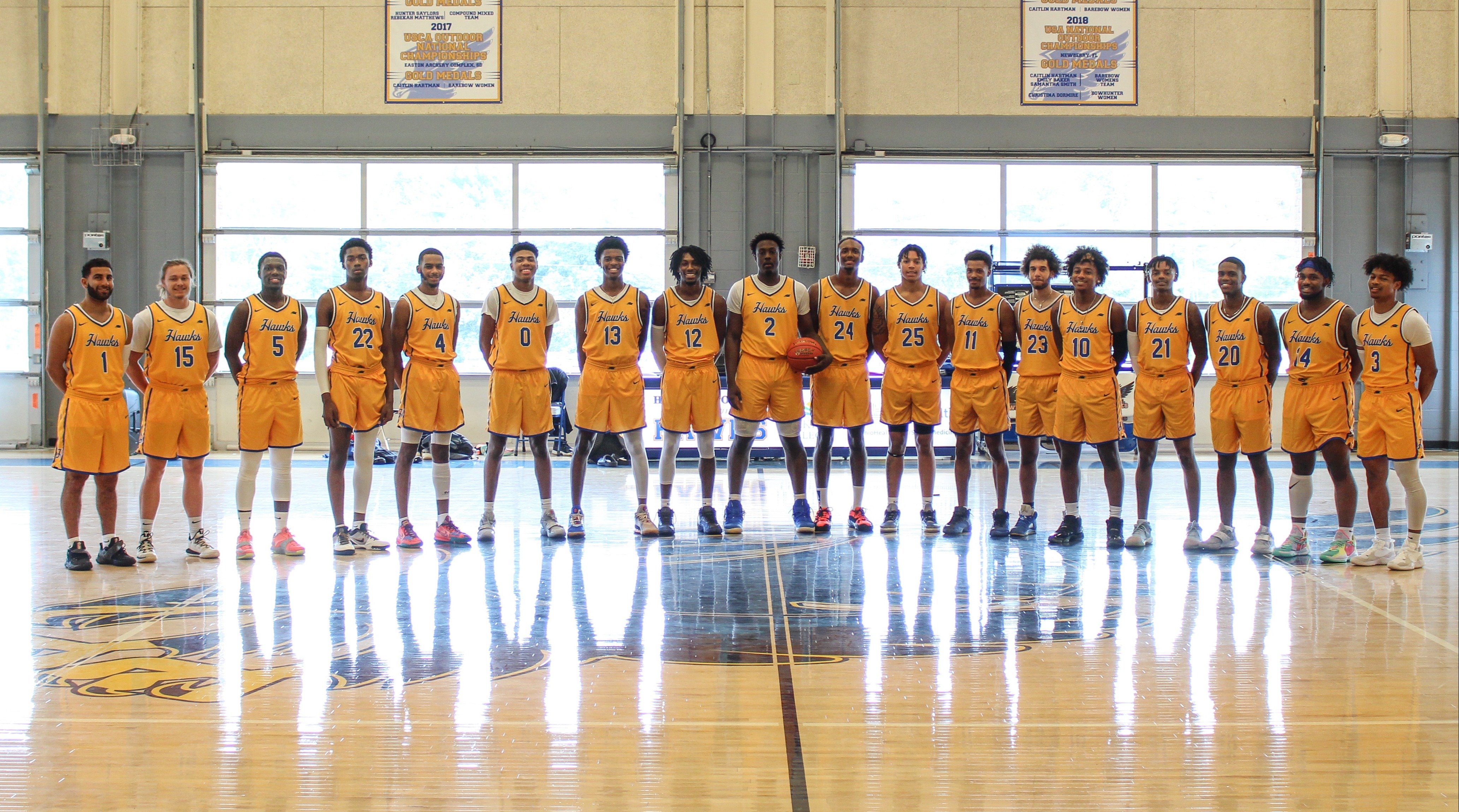 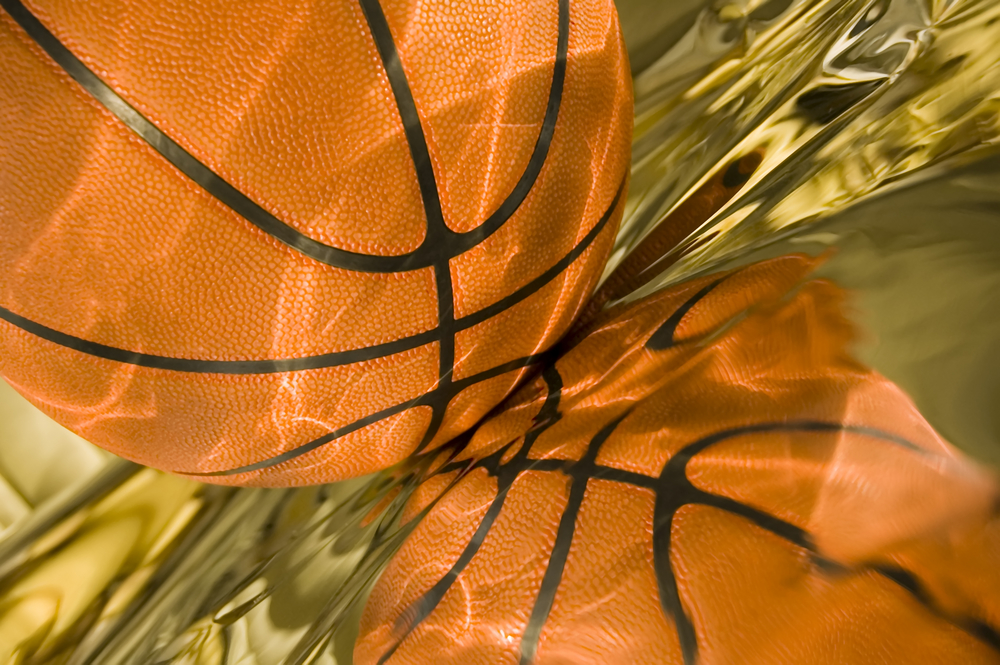 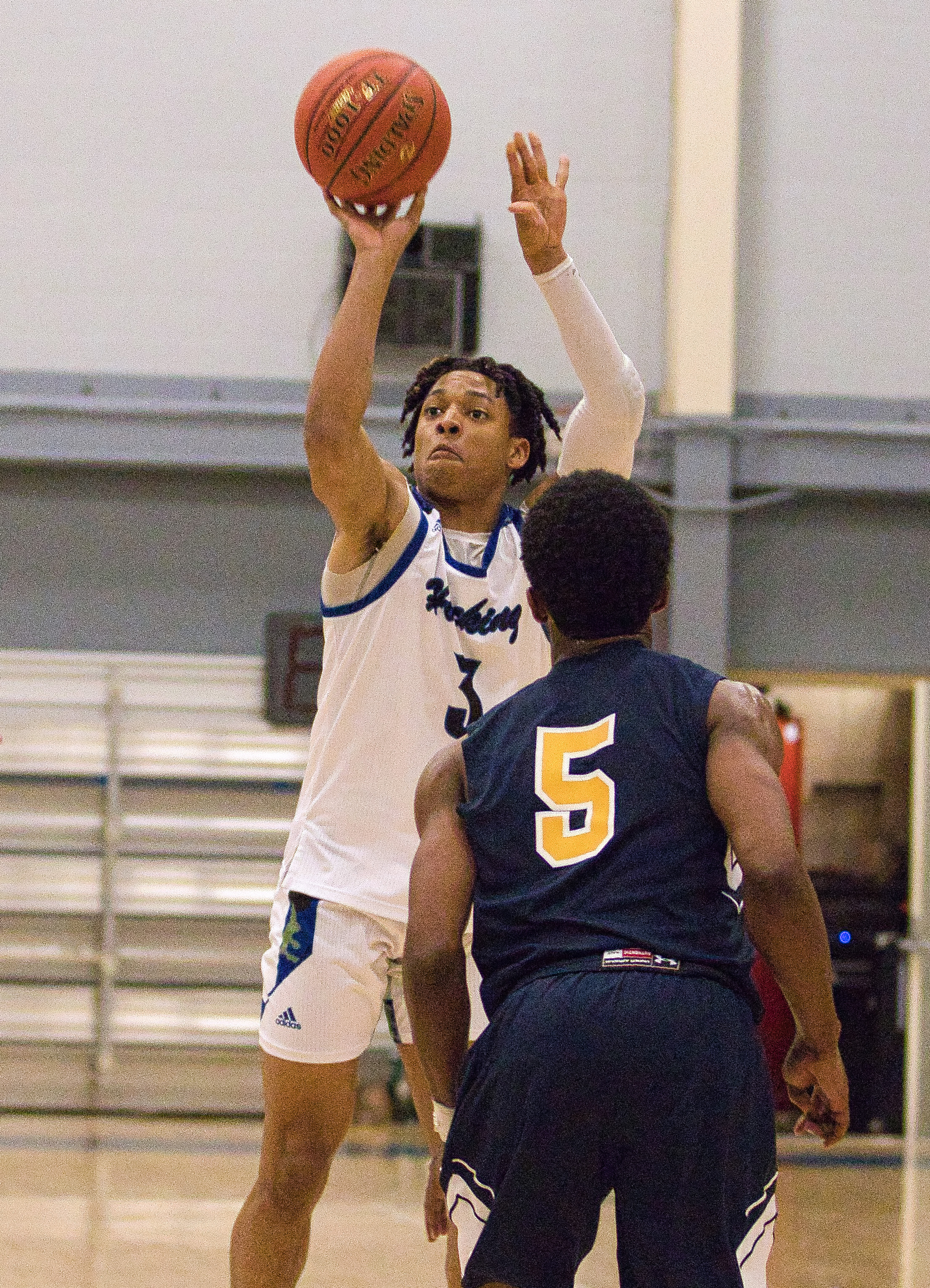 The Hocking College men’s basketball team won its final game of the regular season on Saturday, March 27, as the Hawks defeated the Terra State Titans 78-70. The win improved the Hawks’ conference record to 6-3 and their overall record to 13-3, a team-best. 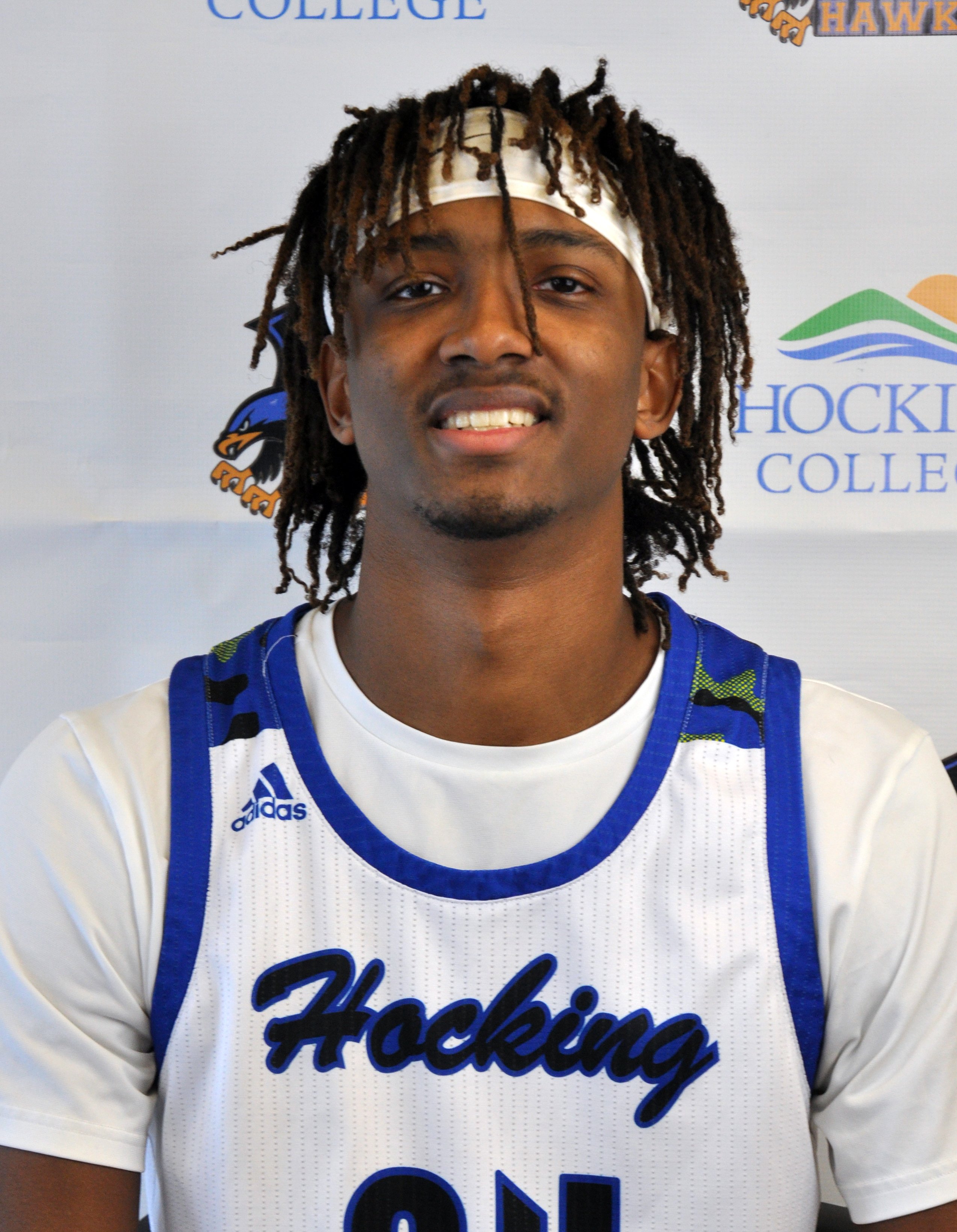 NELSONVILLE, Ohio—The Hocking College men’s basketball team secured a victory on Wednesday, March 24, against Clark State College, 87-85, at the Hocking College Student Center to improve its best-ever record to 12-3. The game was a good test for both teams and was exciting until the very end, but Hocking College was able to secure the victory late and get some revenge from the 100-99 overtime loss they suffered to Clark State last week. 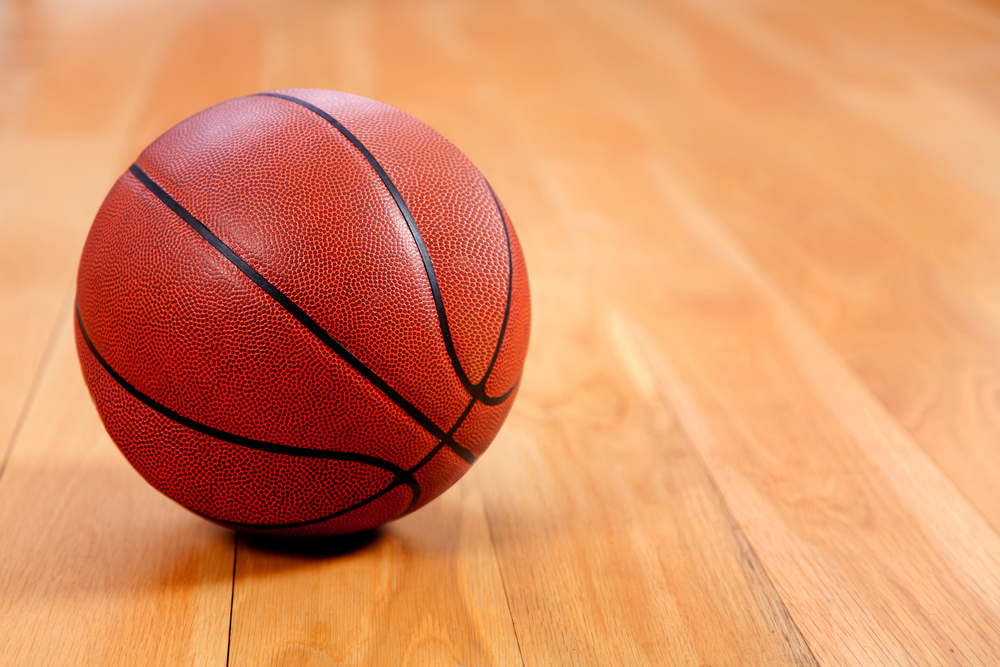 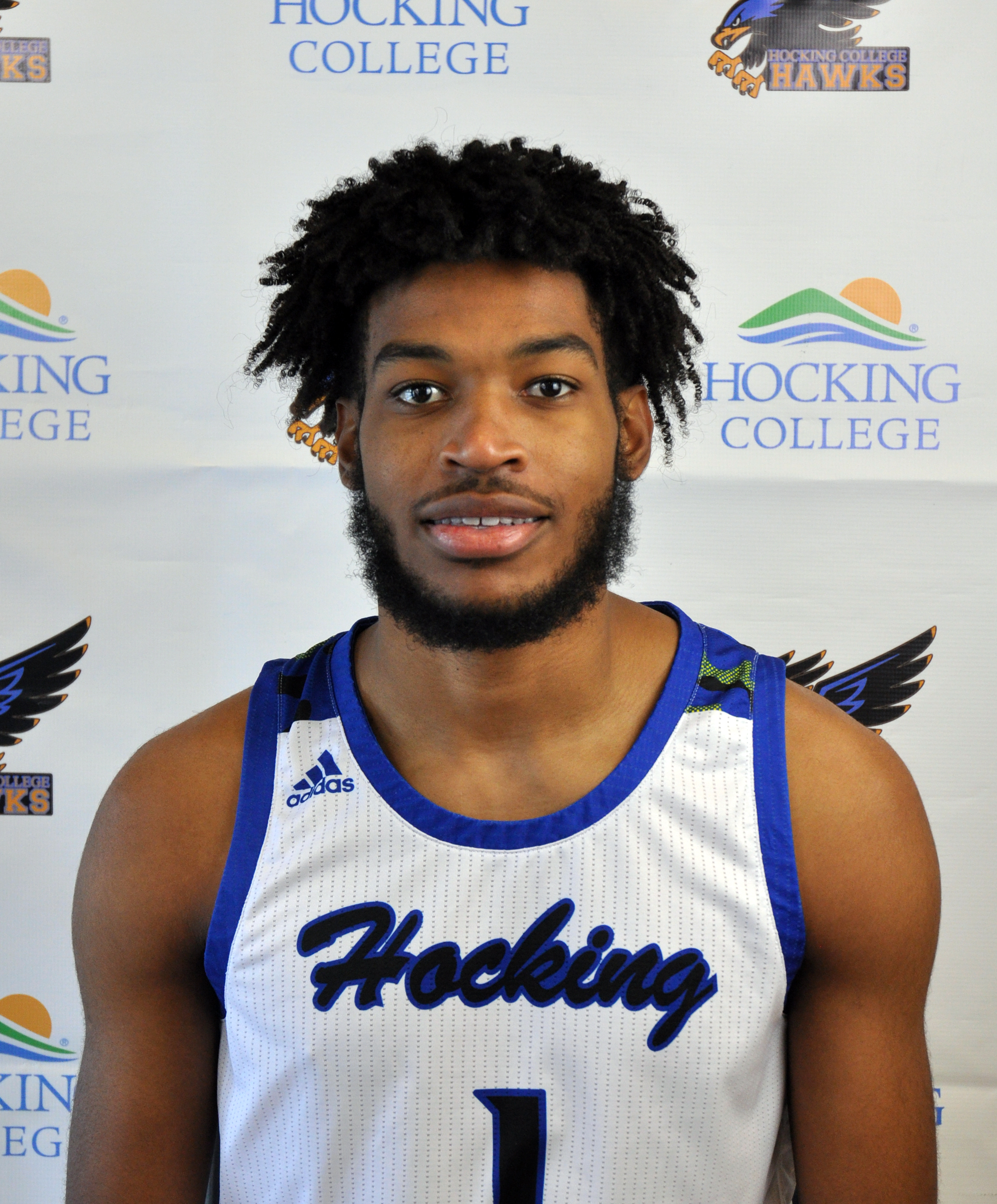